Cities and towns across New England geared up for another burst of snow as the latest storm is expected to hit the region Thursday, Friday and possibly into Saturday.

In Weston Thursday morning, officials were standing by at the salt piles along the Massachusetts Turnpike.

The forecast showed up to half a foot of snow would fall from an extended, long-duration storm that's expected to start Thursday and continue through Friday. This system is the latest in a spate of storms that have hit this month.

To make it easier for road crews to prepare and cleanup, local public works departments asked people to comply with all parking bans.

Cities and towns are gearing up for another burst of snow as the latest storm is expected to hit the region.

”Don’t park in the streets. That way we can plow the roads and we don’t have all these cars to worry about. And then we can do curb to curb," Fitchburg Department of Public Works Commissioner Nicolas Bosonetto said. "Also, if people leave their cars in the roadways, we have to plow around them and then they clean off their cars and then their streets full of snow again.”

Travel might be tricky at times, so officials cautioned commuters to be careful.

At Anchor Ace Hardware Thursday afternoon, there was plenty of coal, firewood and pellets to keep you warm, but salt was nowhere to be seen.

There was a limited supply of ice scrapers, shovels and snowblowers. There are no sleds left either -- they went quick, Bilodeau said.

“And I feel horrible for the little kids because we can’t seem to get any more sleds,” she said.

Customers have been loading up on almost everything this season.

This winter has been a good one for the longtime hardware store in Sandwich, and for people like Josh Ostrom.

“They call it white gold,” said the snow plow operator. “I got three trucks that will be going out.”

The continual snowfall this season is a big improvement over recent seasons.

“Last winter our sales were just ridiculous,” said Bilodeau. “They were horribly bad.” 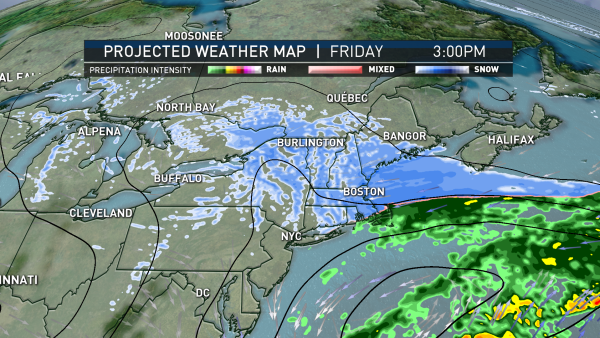 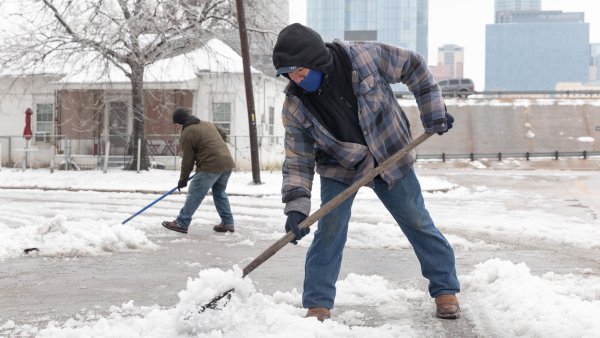 Power Outages Linger for Millions as Another Icy Storm Looms