What Will Happen to The Middle East? Cambridge Music Venue Could be Demolished

The Middle East first opened as a Lebanese restaurant in 1970 and has since become legendary, hosting acts such as the Flaming Lips, Modest Mouse and the Jonas Brothers

An iconic music venue in Central Square could soon be replaced with a hotel. The Middle East has been open for over half a century and a new plan to demolish it has some music fans up in arms.

According to the proposal to the Cambridge Historic Commission, the family who owns the Middle East wants to turn it into a six-story hotel. There would still be a pair of stages at the bottom of it for live entertainment, but many concertgoers said it would not be the same.

"It’s just a way to make an interesting part of Cambridge boring. Do we really need another hotel?" Paul Arsenault of Cambridge said.

NBC10 Boston tried asking one of the owners for more details about the proposal, but he walked into oncoming traffic to avoid the questions.

"I have no comment," he said before walking away.

Performers like Kirk Yi, who goes by Aztech Yi in the group Hybrid Thoughts, said he is trying to look on the bright side.

"I’m super pumped they’re keeping it a venue, but it's sad we’re going to lose the essence of what Middle East was,” Yi said.

The Middle East first opened as a Lebanese restaurant in 1970 and has since become legendary, hosting acts such as the Flaming Lips, Modest Mouse and the Jonas Brothers.  The Cambridge Historic Commission was set to take up the proposal this week, but a request to postpone could move it to their next meeting in October. 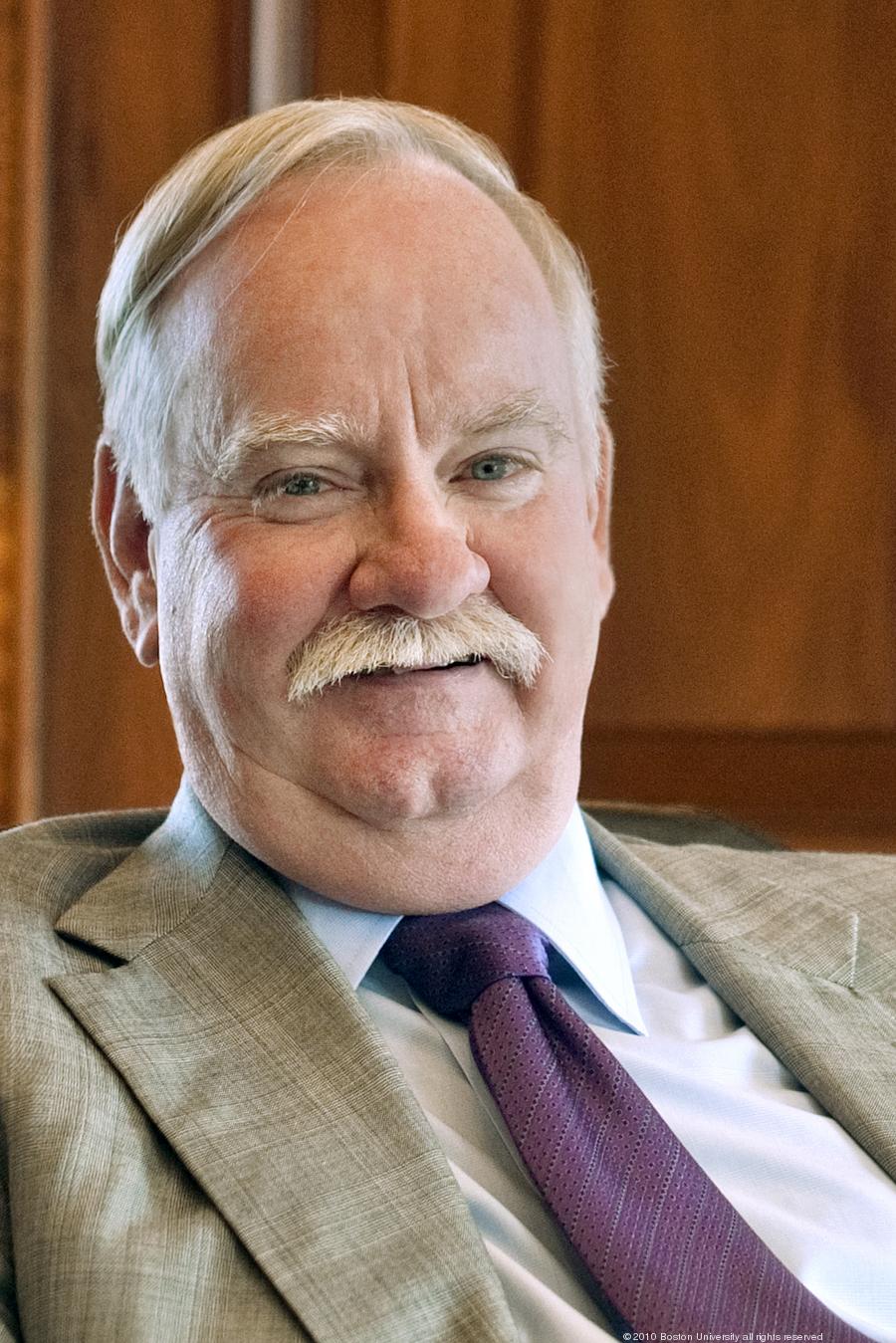 BU President to Retire After 17 Years 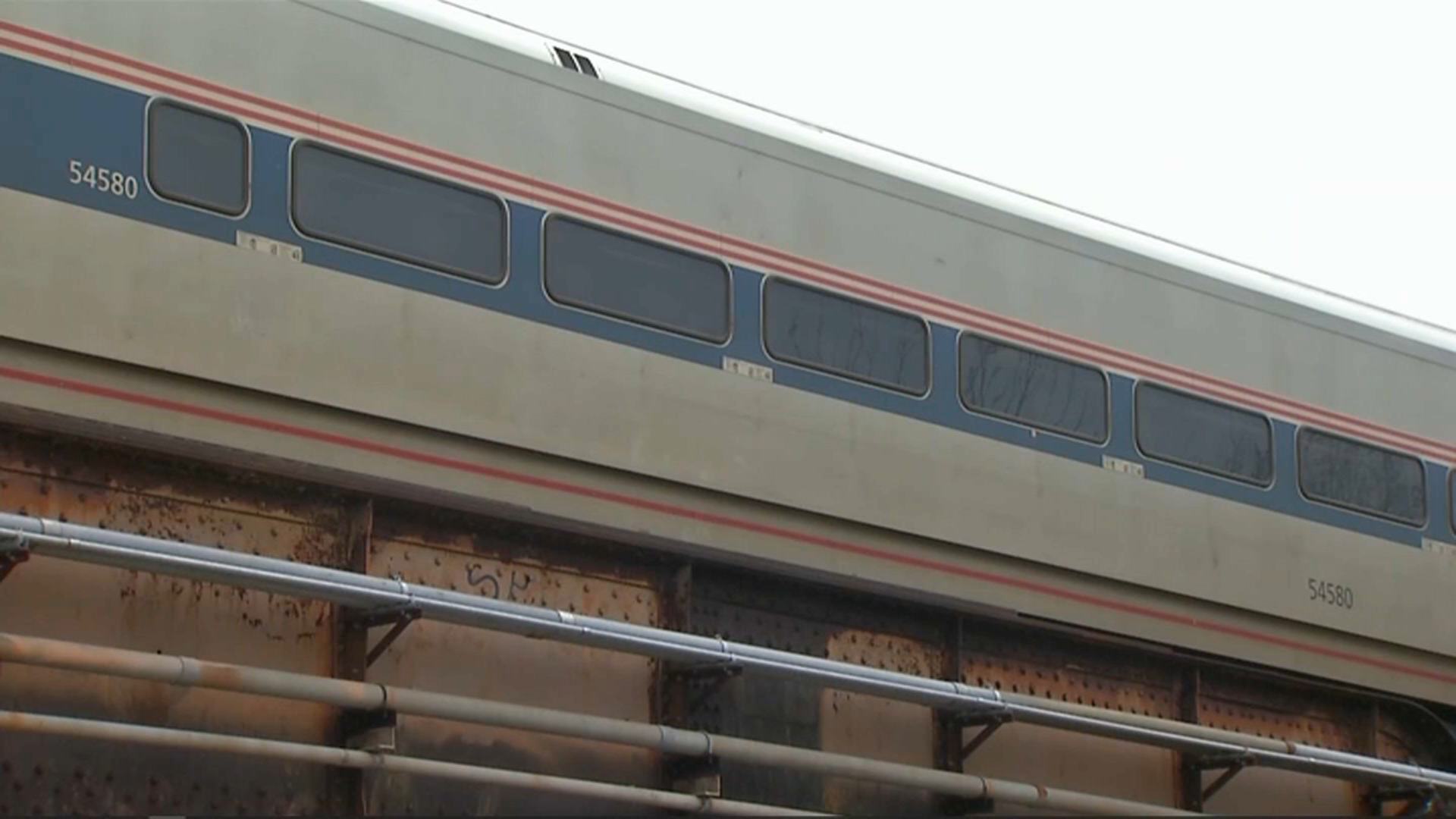 Amtrak Trains Are Moving Again in the Northeast 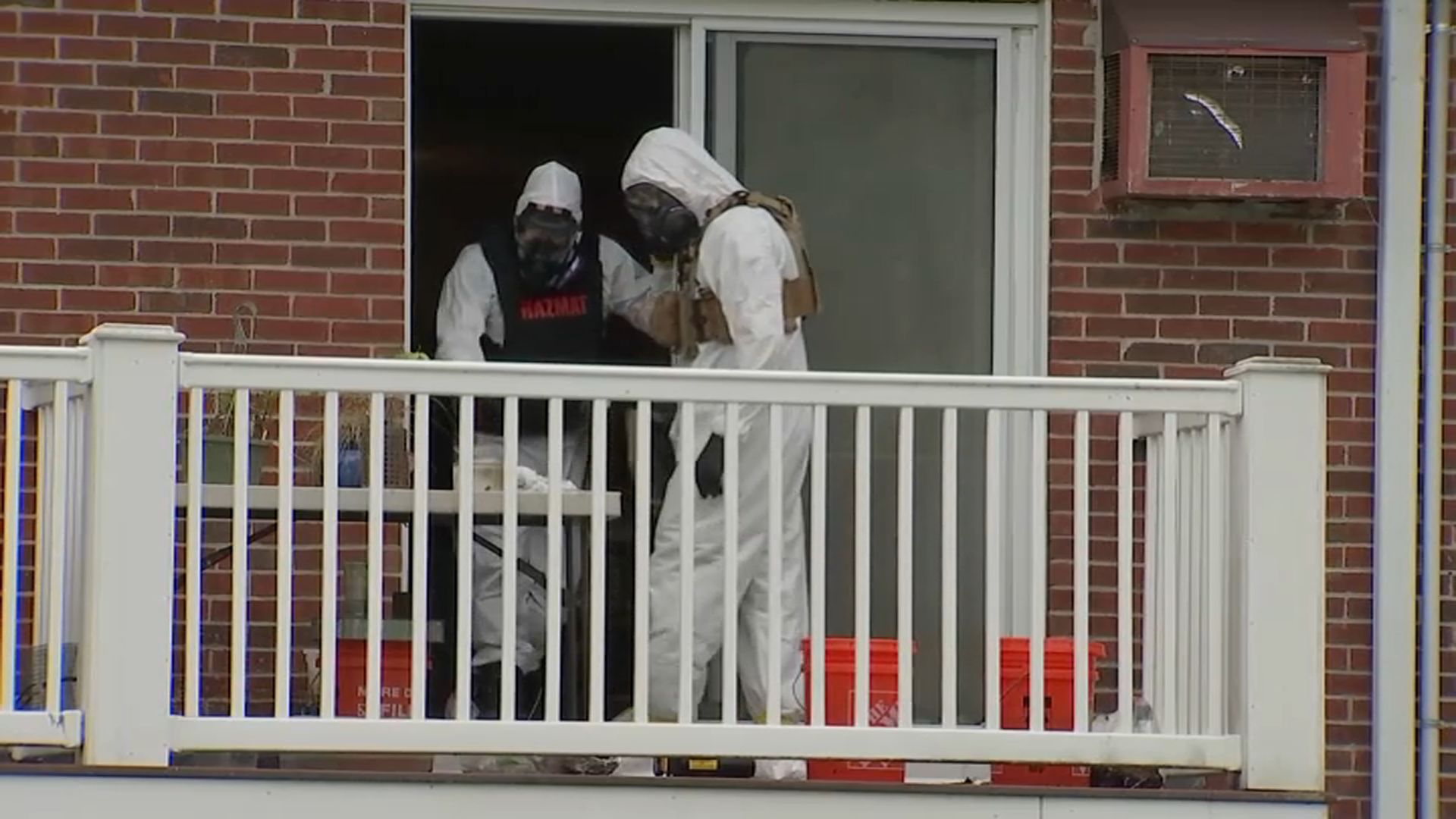