The case concerns Trooper John Darcy, who was recorded talking to another trooper on a cruiser microphone just before stopping a Black motorist in 2019

A federal judge has ruled that evidence seized by police officers during a traffic stop cannot be used in a case that has touched off a debate about racial profiling in Maine.

The case concerns Trooper John Darcy, who was recorded talking to another trooper on a cruiser microphone just before stopping a Black motorist driving through York in August 2019. Darcy said the man looked like a “thug” and pointed out his dreadlocks and shirt, but also stated he was not racially profiling the driver.

Police seized about 140 grams of cocaine, 880 counterfeit prescription pills and a loaded firearm during the stop. But the judge ruled Monday that the initial stop was unconstitutional, and that the evidence collected cannot be used in the case.

The driver pleaded not guilty to a charge of possession of fentanyl and heroin with intent to distribute.

The state police chief conducted an investigation of more than 1,000 traffic stops after the initial stop and found no pattern of racial profiling by Darcy.

Tom Pappas, president of the Maine State Troopers Association, said he had not seen the ruling and could not comment on it.

Maine Department of Public Safety is aware of the ruling and is reviewing it, said Shannon Moss, a spokesperson for the agency.

“We will review the ruling and the supporting investigation documentation. It would be inappropriate for us to provide a statement without such a review,” Moss said.

The case opened up a debate between lawmakers, activists and public safety officials about the role of racial profiling in Maine policing. Maine Rep. Jeffrey Evangelos filed a complaint with the state when Darcy was later given the Trooper of the Year award.

Evangelos and others felt Darcy was given the award as a rebuke of the Black Lives Matter movement. Officials later said Darcy was recommended for the award before the allegations of racial profiling surfaced. 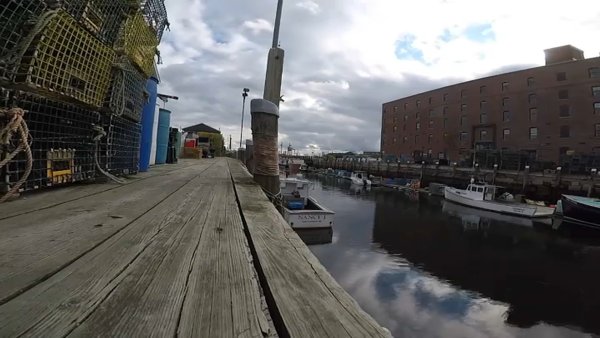 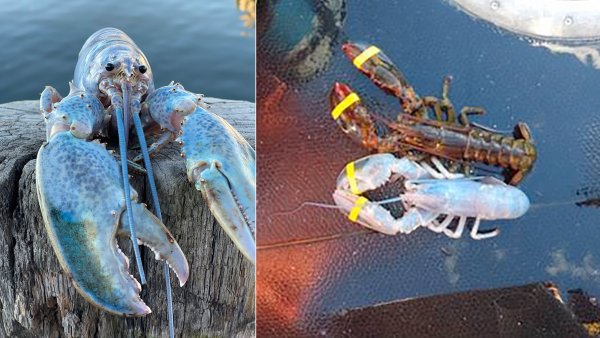