Keep your umbrella on standby and remain weather aware Thursday

Our NBC10 Boston weather team has issued a First Alert due to isolated severe storms that are possible Thursday. There were several severe thunderstorm warnings that have since expired for parts of southern New Hampshire, southwestern Maine, western Massachusetts and northern Connecticut.

Summer comes to a cool close as a cold front moves through New England. The Autumnal Equinox starts shortly after 9 p.m. Thursday, but the front ushering in cooler weather gets an earlier start throughout Thursday. After Wednesday’s brief reprieve from the clouds, skies thicken back up early Thursday morning ahead of the arrival of showers and storms.

A solid shield of rain looks to be widespread over the metro between Noon and 6pm. Martha’s Vineyard and Nantucket are the last to clear as the front exits the coast late Thursday.

Thursday night, winds remain gusty near 25 miles per hour as arctic air rushes in behind the complex and that will really bring in fall weather. 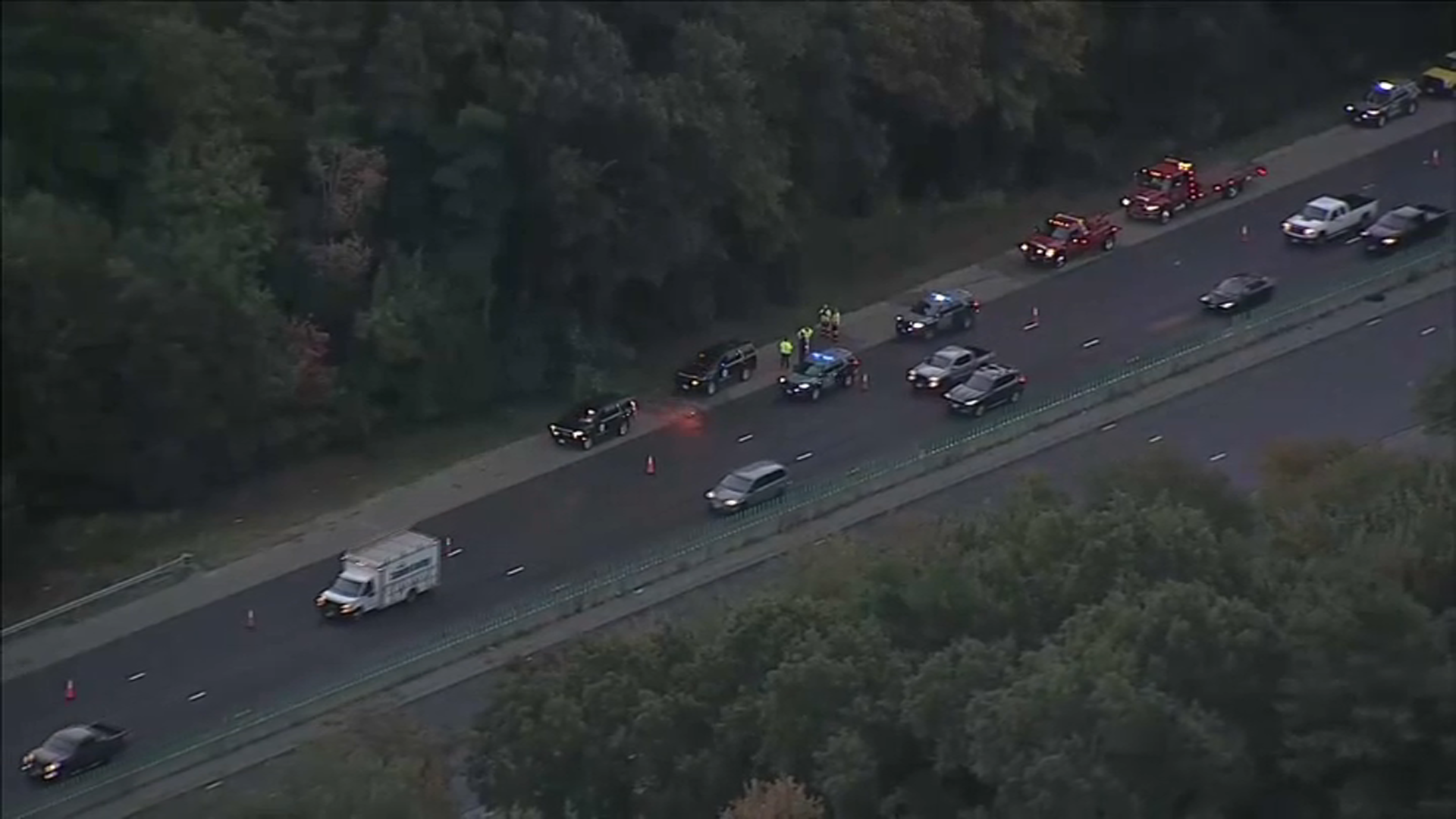 It’s a cold start to the morning on Friday with temperatures in the 50s. The mercury drops even more Saturday into the 40s – for some it will be the coldest start to the day since mid-May.

While the turbulent weather subsides Friday, what’s churning roughly 500 miles away will bring impacts to New England waters. Hurricane Fiona’s fury makes a close pass at the region as it charges into the Gulf of St. Lawrence and Halifax.

Southeastern Canada will likely experience high-end tropical storm force winds to hurricane force winds at 100 miles an hour. That piles waters up across the New England coast and brings a moderate to high rip current risk along the shore.

For most, getting in the water won’t be the top priority this weekend anyway. High temperatures are at or below average for the remainder of the weekend, and next week doesn’t bring much promise.