It’s too early to say if the loss of loon chicks is a new trend or a temporary drop, the loon count manager for Audubon said

Maine’s population of loons appears to be continuing to grow, but bird counters in the state said they also noticed a steep drop in the number of loon chicks.

Common loons are beloved by wildlife watchers, and Maine is home to the largest population of the sharp-billed birds in the eastern United States. Loons are listed as a species of special concern in some parts of the country, including Massachusetts, and they are vulnerable to threats such as boat strikes and habitat loss.

Loon counters found 3,446 adult loons in Maine this year, up from 2,964 last year, Maine Audubon reported on Monday. However, the number of chicks fell from 414 to 224, the organization said.

It’s too early to say if the loss of loon chicks is a new trend or a temporary drop, said Tracy Hart, the loon count manager for Audubon. More long-term studies about the birds would help researchers get a firmer idea about the health of the population, Hart and Audubon said.

After a months-long investigation, wildlife officials in Maine believe a bald eagle was stabbed and killed by another bird.

Some factors that likely played a role in the loss of chicks could be extreme rainstorms that flooded nests, nest washouts from the wake of boats, and predation, Hart said. However, adult loons are trending in the right direction, Hart said.

“We are happy to report that adult numbers are back up this year and estimated to be even higher than ever, continuing the general upward trend and recovery that we have seen throughout the history of the loon count,” Hart said.

The loon count dates back to the early 1980s, when counters found fewer than 1,500 adult loons in the entire state. Audubon and others attribute the recovery of loons in part to new laws that protect them, such as a lead fishing tackle ban. Ingestion of lead can kill the birds. 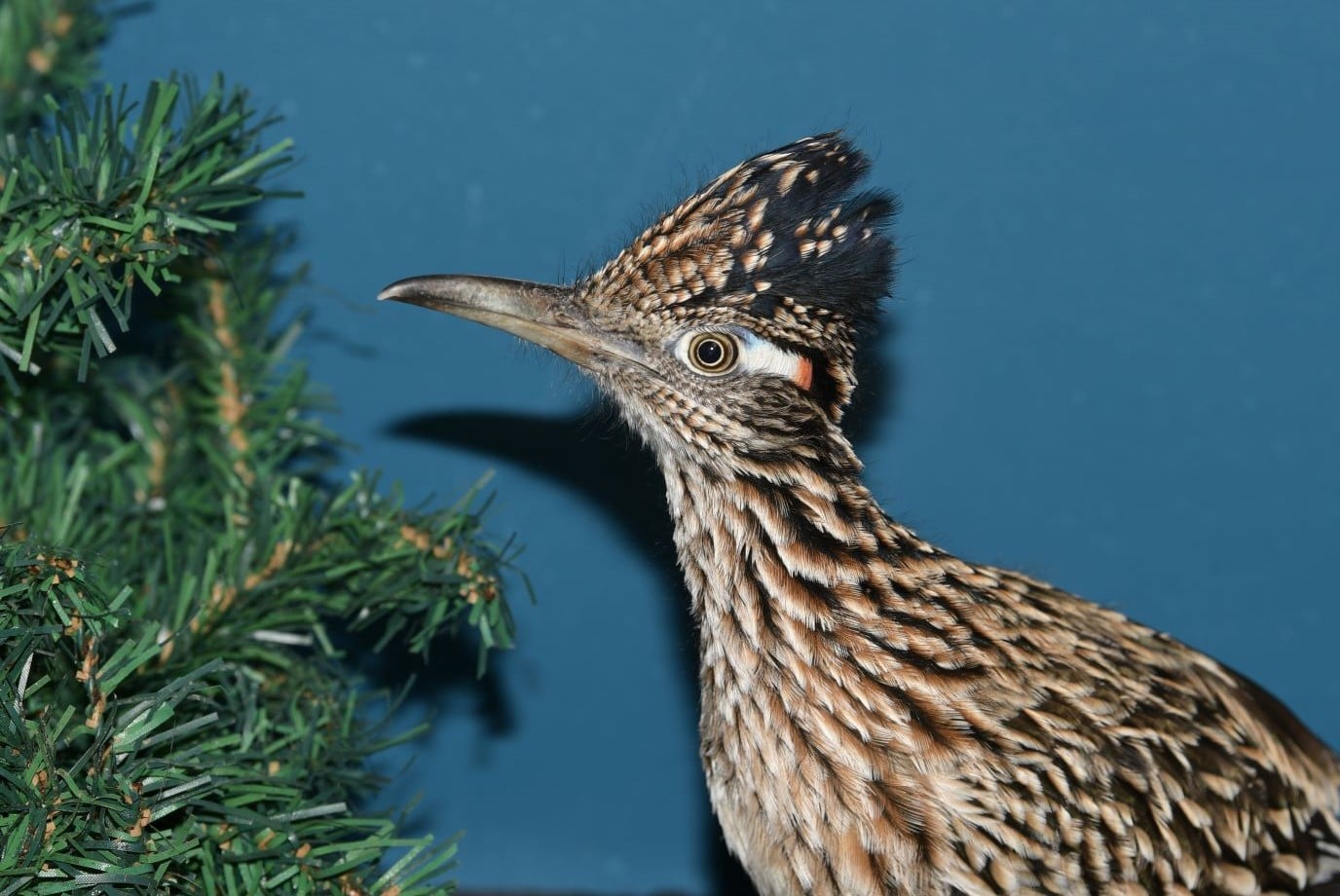 Loons are found in much of Maine, though the Audubon count focuses on areas south of the 45th parallel, which is south of the area that stretches from Rangeley in western Maine to Calais near the Canadian border. That’s because enough lakes are counted below the parallel to provide a reliable estimate, the organization said.

The birds are a common site in rural Maine, where their haunting call is a favorite of campers, and cities like Portland, where they dot urban bodies of water looking for fish.