Ambulance Diverted Away From Boston Due to “Black Lives Matter” Protest

A fire chief is calling Thursday morning protesters on a main artery into Boston "irresponsible" after a Massachusetts ambulance transporting a man in serious condition had to be diverted to a hospital outside of the city.

Icy morning conditions and a windy road resulted in an 83-year-old driver to lose control of his pickup truck, wedging it between two trees along Canton Street in Easton, resulting in two witnesses to call 911.

"We were asking what hurt, we could not move him out of the car because it was pinned. The windows had been broken from the crash. He was bleeding from the head and he just kept saying, 'My head hurts, my head hurts,'" one witness said.

Caller to driver: Sir, are you ok? How do you feel?

Dispatcher: The party struck his head.

Caller to driver: We're going to wait until 911 comes to get you out. 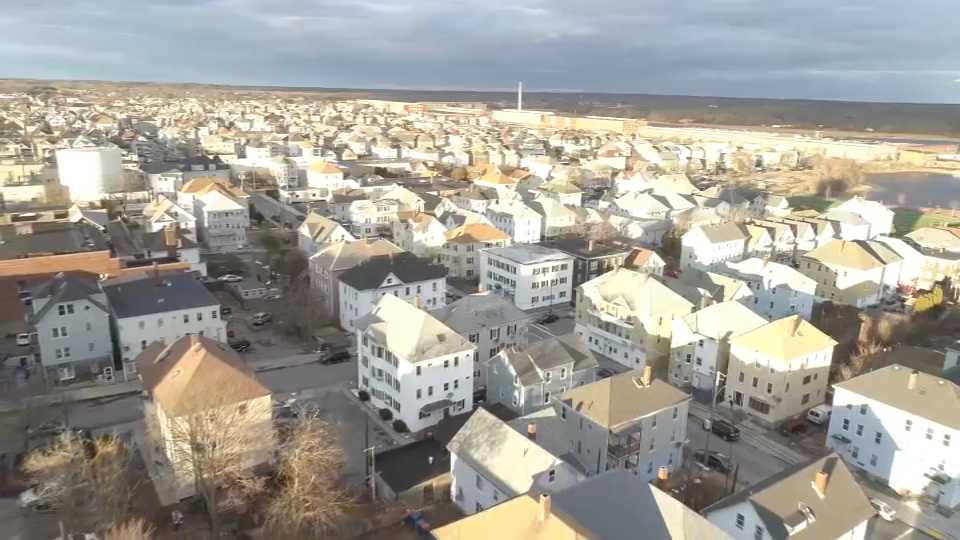 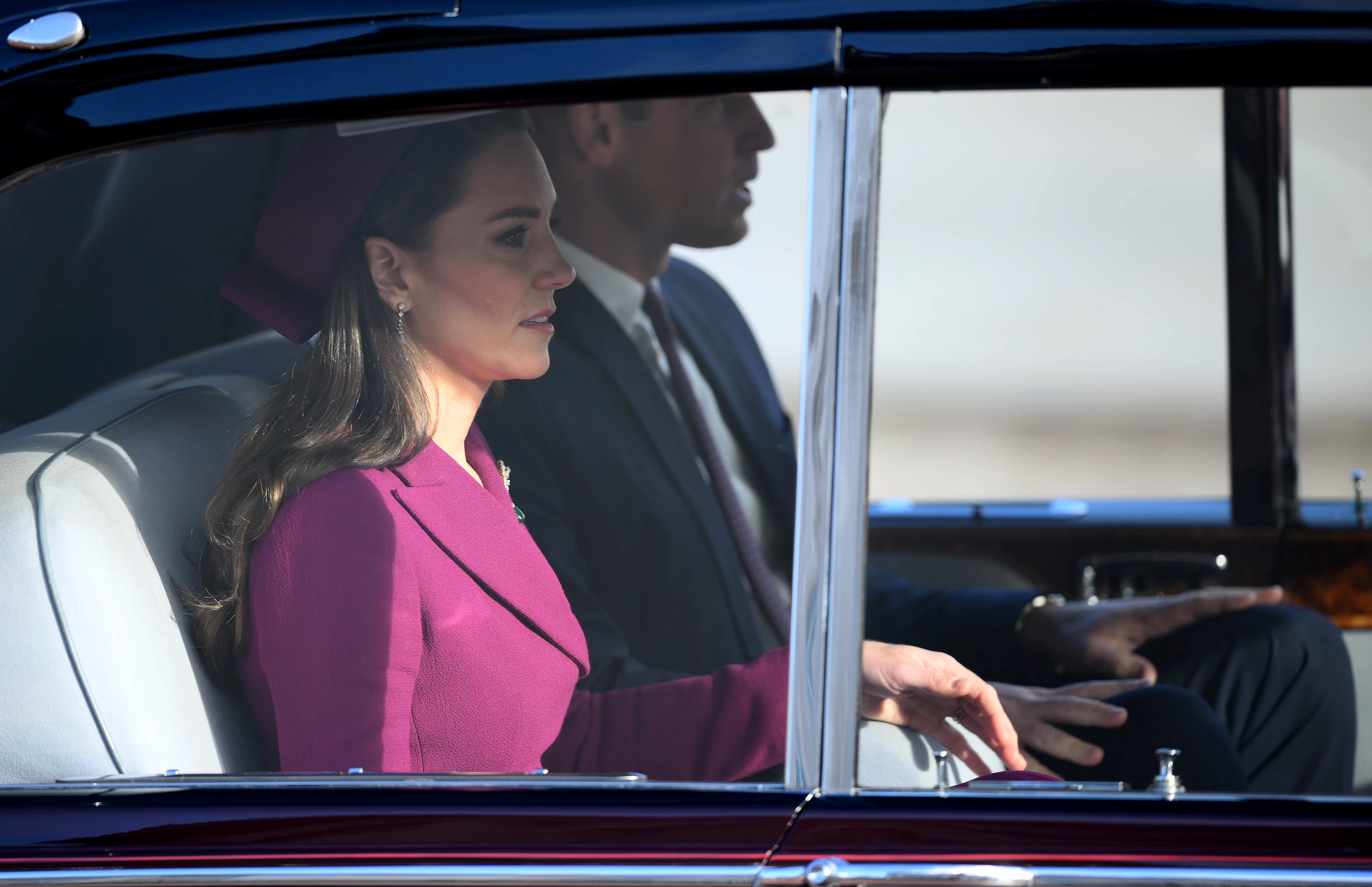 With a medical helicopter grounded due to weather, emergency crews tried to drive the elderly man to Boston Medical Center, a Level One trauma hospital.

"Fortunately my captain was listening, knew the highway was blocked, and had them divert," Easton Fire Chief Kevin Partridge said.

The ambulance was diverted to Good Samaritan Medical Center in Brockton because 20 miles north in Milton, protesters were blocking the expressway.

Once the road was cleared, the man was taken in a different ambulance to Massachusetts General Hospital in Boston, where he remains in fair condition.

"You have a right to protest, and whatever your opinion is you can express it in a safe manner. Doing it in the middle of Route 93 is, in my opinion, not the way," Chief Partridge said.

He said he believes the man got quality care at Good Samaritan Medical Center. The whole transport took 34 minutes from the start of the call to when he could be extracted and arrived at the hospital.

In total, 29 people were arrested in the aftermath of the "Black Lives Matter" protest. Massachusetts State Police say the protesters shut down Interstate 93 northbound in Milton and southbound in Medford by chaining themselves to 1,200-pound barrels filled with concrete around 7:30 a.m., which is already a typically busy commute time.