It appears to be another case of a Boston 2024 venue surprise: The owners of a hydroelectric plant that controls water flows on the Deerfield River said late Tuesday they’ve never been contacted by 2024 about using the river for Olympics whitewater slalom.

Boston 2024 announced late Monday they planned to use the Deerfield as their venue for canoe slalom.

Water flows on the Deerfield, however, are heavily affected by operations of the Bear Swamp pumped-storage hydroelectric plant, which pulls water from the river, pumps it up to a mountaintop reservoir, then releases the water to run turbines to produce power during periods of peak demand – particularly hot summer afternoons in July and August.

Bear Swamp straddles the Deerfield River in the towns of Rowe and Florida, Mass. It is also known as Jack Cockwell Station. It has the capacity to produce up to 600 megawatts of power for six hours, or enough to power about 450,000 homes.

Whether summer 2024 Olympic whitewater races could be compatible with Bear Swamp’s operations appears to be an unanswered – and even unasked – question.

In response to an NECN query, Tom Uncher, vice president of Atlantic operations for Brookfield Renewable Energy Group, which co-owns Bear Swamp with Emera, said: “Brookfield Renewable has not been contacted regarding the use of the Deerfield River for the 2024 Olympic Games. Brookfield Renewables is not only one of numerous stakeholders on the Deerfield River, but is also one of several hydro operators on it. As strong partners of all of the communities in which we operate, we would be happy to discuss with interested parties, how we currently manage scheduled aquatic and recreational releases, operate our facilities, and how those operations may work in tandem with an Olympic event.”

We’ve reached out to Boston 2024 for a comment and will update this story as soon as we get it. 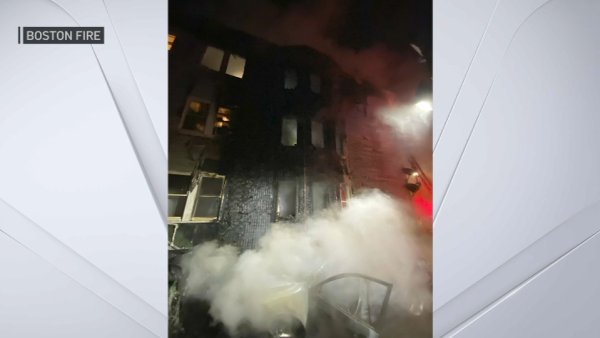 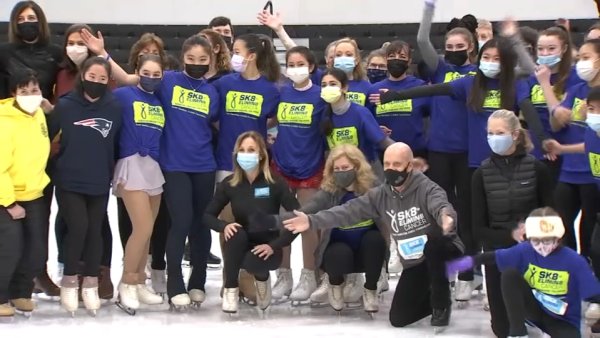 Boston 2024 has had a history of people being surprised to find out they’d been enlisted in the effort. Operators of the Nashoba Valley ski resort in Westford, for example, said they had no idea they were to be the proposed venue for mountain bike racing and whitewater racing until the Olympic bid was announced. After controversy, 2024 moved the whitewater venue to the Deerfield River and is set to announce a mountain bike racing venue later this month.

Plans to site the Olympic Stadium at Widett Circle and relocate food and meat distributors there came as a surprise to many of those businesses.

Additionally, New England Patriots owner Robert K. Kraft was surprised to learn he’d been listed as a member of the board of directors of Boston 2024 without his knowledge.