Brayden Harrington, a 13-year-old from New Hampshire, has developed a strong bond with President Joe Biden, as both have worked to overcome their stutters

A New Hampshire teenager addressed the nation on the night of President Joe Biden's inauguration as part of NBC's "Celebrating America" special.

Brayden Harrington, who has a stutter, met Biden on the campaign trail, and the 13-year-old says his life was forever changed.

"He says that we are all part of the same club," he said. 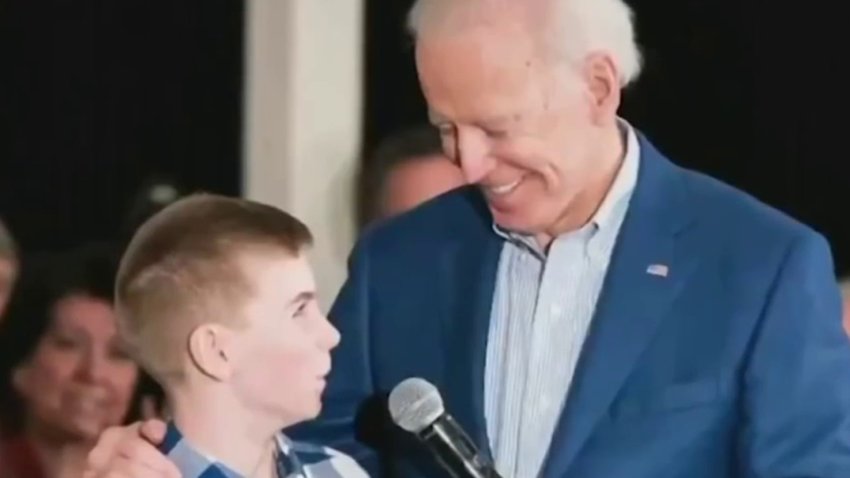 NH Boy With Special Bond With President-Elect Biden: ‘He Just Continues to Inspire Me' 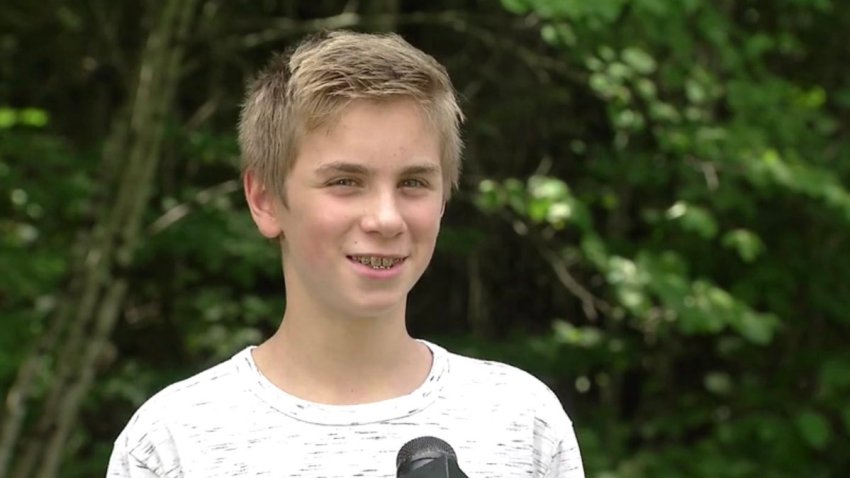 Biden, who has been open about his struggles with stuttering, showed Harrington compassion and encouragement. He even spent time backstage telling him about how he handles the challenge.

"He told me to make these slash marks, that means, 'Take a breath,' and if there's a big word, just take a breath, highlight it," Harrington explained Wednesday.

A speech from Harrington also aired at the Democratic National Convention in August.

"In the long history of the world, only a few generations have been granted the role of defending freedom in its hour of maximum danger," Harrington recited from Kennedy's 1961 speech. "I do not shrink from this responsibility. I welcome it."

Harrington also has a new book coming out this summer.

It's been a whirlwind year for the teenager.

"I never imagined this," he said. "He made me more confident about my stutter."

And now, after Inauguration Day, Harrington is filled with hope, not only for his future, but for the future of our country.

"He wants to bring people together, and he has a big heart," Harrington said of Biden. "He truly does."