A work by Marsden Hartley, an increasingly appreciated artist who considered himself "the painter of Maine," was found in a bank vault four decades after it had last been seen

A painting by the American modernist Marsden Hartley that had been missing for 40 years was found in a bank vault, a significant step toward recovering the works of an increasingly appreciated artist who considered himself "the painter of Maine."

The painting, "Friend Against the Wind," was completed in 1936 and had its last known public display at a Portland gallery in 1980, when it was sold to a private collector.

When the collector died last year, his estate contacted Maine art historian Gail Scott and said the painting had been stored at a vault in a Portland bank to protect it from theft.

Scott, who has not revealed the name of collector, is working with the Bates College Museum of Art in Lewiston, Maine, to catalog Hartley’s works, The Portland Press Herald reported Monday.

Scott this summer got to see the 12-by-17-inch (30-by-43 centimeter) painting made by Hartley in honor of Canadian friends who drowned in a hurricane, the newspaper reported.

"It took a couple of months, but sure enough, I walked down to the Key Bank in downtown Portland and into the big vault and there was this painting that I had never seen in color and had never seen in person," Scott told the newspaper.

Scott and others knew of the painting’s existence from a black-and-white photo that had been included in a 1987 exhibition catalog. 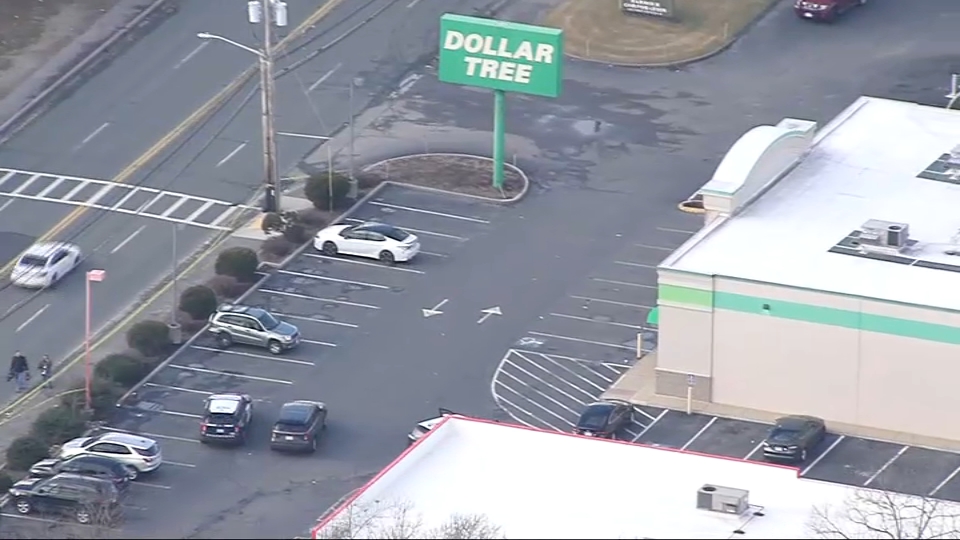 The whereabouts of some 240 of about 1,650 of Hartley’s paintings or works on paper are not known.

"Hartley is increasingly recognized as one of the most significant American modernists of the 20th century," museum director Dan Mills told the newspaper. "He is also one of the few of his generation and stature who does not have this kind of comprehensive scholarship available."

Scott and the Bates museum are collaborating on the Marsden Hartley Legacy Project to track down his works. The project is being funded by the Horowitz Foundation for the Arts and the New York-based Vilcek Foundation, the newspaper reported.

A native of Lewiston, Hartley was born in 1877 and died in Ellsworth in 1943 after traveling extensively. Maine remained a touchstone of his identity throughout his itinerant life, according to the Bates museum.

His heirs granted the Hartley Memorial Collection to the museum, which includes the largest collection of his drawings, as well as some of his tools and items from his studio.