Rhode Island health officials say a cleaning solution may have contributed to the physical reactions several students across the state experienced after eating kiwi fruit.

The state Health Department says it is testing the levels of peracetic acid used to clean the kiwis, and lab results are expected next week.

The department previously said around 34 students in cities including Providence and Woonsocket suffered itching of the lips and mouth, hives and tongue swelling on Friday after eating fresh kiwi.

"I couldn't breathe that much," 8-year old Waleska told WJAR-TV.

The third grader said her tongue went numb after eating her school lunch, forcing her to quickly scribble a note to tell the adults at Times2 STEM Academy in Providence she ate some kiwi and was starting to feel like she couldn't breathe.

"I bit it and I got some of the skin by accident, and that's when my tongue started to get numb," Waleska told WJAR-TV.

A school nurse quickly used an epi pen on the girl and she was then rushed to an area hospital. 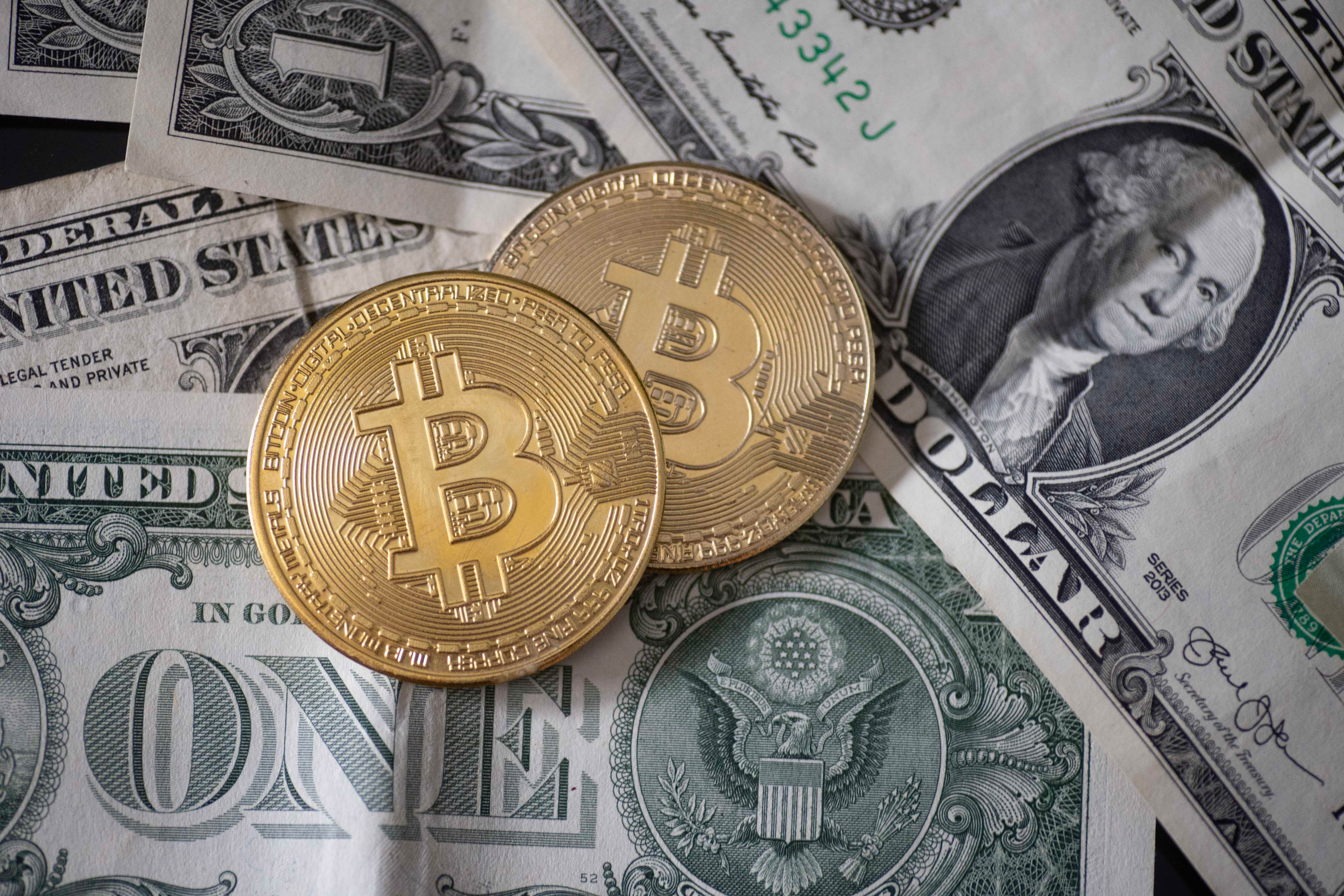 Health officials all of the fruit had been cut and bagged at Roch's Fresh Foods in West Greenwich. The fruit is being discarded, and the vendor's kiwi distribution has been suspended.

The health department says it plans to interview workers at the store Monday.