Social media users had pointed out an apparent vote discrepancy in Columbia, claiming she received more votes in the midterm election than there were residents in the small town

Social media users this week pointed out an apparent vote discrepancy in Columbia, New Hampshire, claiming Democratic Sen. Maggie Hassan received more votes in the midterm election than there were residents in the small town.

“Another Democrat miracle!” read one headline. “Maggie Hassan Wins 1,100 Votes from Town with Population Under 700.”

“This requires open revolt of a fake election across the board,” a Twitter user wrote alongside the headline.

Columbia reported a population of 659 people in the 2020 census.

“Apparently when I was transferring the results from one copy to the copy that I was going to send to the SOS, I wrote the ‘1’ twice,” Parkhurst wrote. “Obviously with only 309 votes cast, there couldn’t possibly be 1,106 votes for one person.”

Parkhurst said that when she became aware of the error Monday morning, she immediately called the New Hampshire secretary of state’s office. That office had already been receiving calls noting the issue.

“Unfortunately, I’m human and make mistakes especially after an almost 15 hour day,” Parkhurst wrote. “There was no “voter fraud” as people are talking about.”

The secretary of state’s office issued its own statement on Monday, explaining that “the original figure entered was a simple typo.”

“The reported number far exceeded the number of ballots actually cast in the town,” the statement said. “The Secretary of State has confirmed with the town clerk of Columbia that Senator Hassan only received 106 votes on election night.” 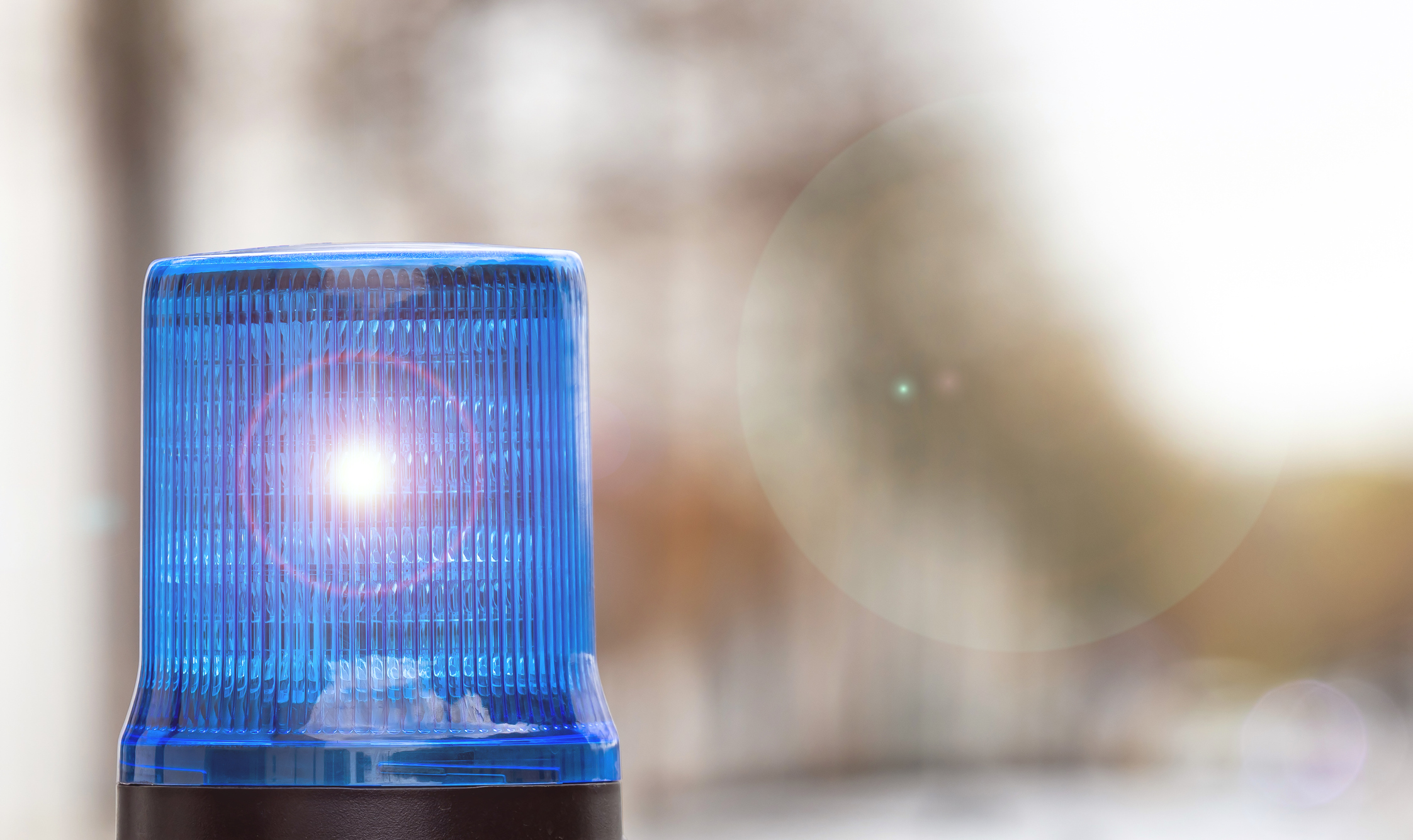 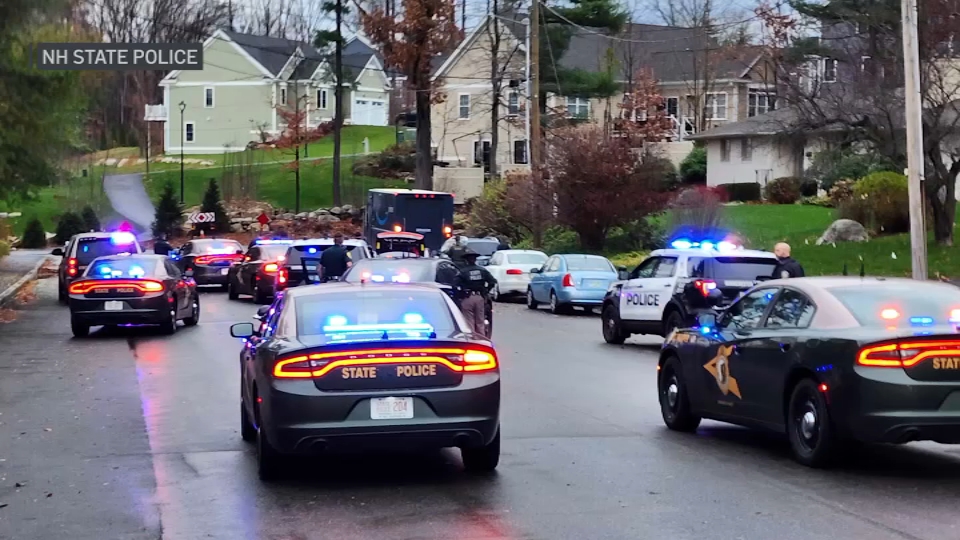