Hunter From Mass. Seriously Injured Falling Out of Tree Stand in NH

Joseph J. Bethoney, 56, of Medfield, explained to his rescuers that he was injured while moving tree stands from one location to another

A hunter from Massachusetts was seriously injured Tuesday when he fell from a tree stand in New Hampshire.

New Hampshire Fish and Game said they received a call around 11:30 a.m. for a report of a hunter who had sustained a serious injury falling from a tree stand in the town of New Durham. Conservation officers responded along with New Durham police and fire and Alton fire.

The hunter, later identified as Joseph J. Bethoney, 56, of Medfield, Massachusetts, was eventually located using GPS coordinates, about a half mile from the nearest road.

Officials said Bethoney suffered a serious but not life threatening injury to his right ankle and had to be carried by his rescuers about two miles back to a waiting ambulance. He was then taken by ambulance to Huggins Hospital in Wolfeboro for treatment.

Bethoney explained to his rescuers that he was injured moving tree stands from one location to another. While climbing one of the tree stands to secure the ladder, it started to fall backwards. He jumped off about eight feet from the ground and injured his ankle. He called 911 because he feared he had broken his ankle. 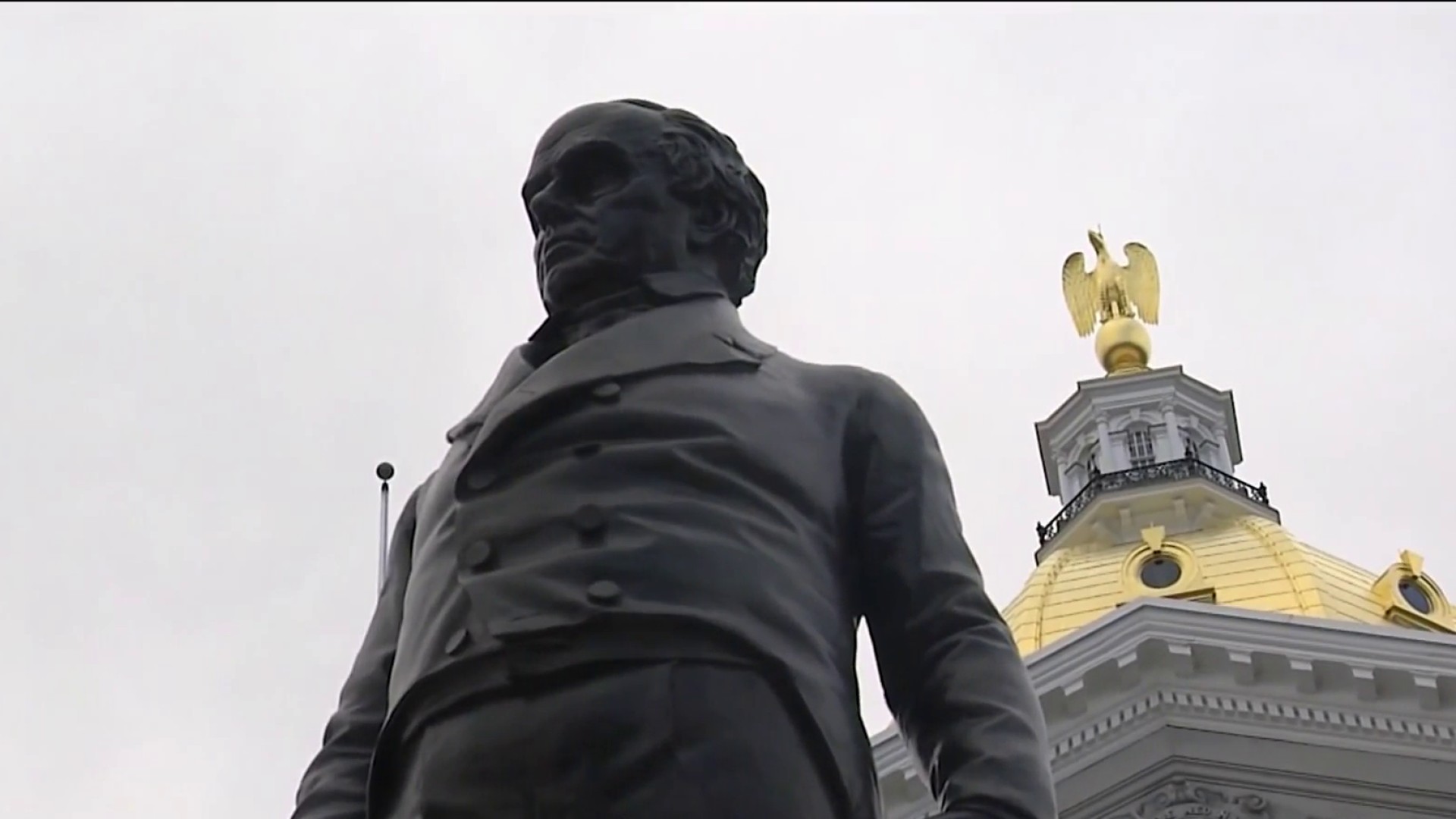 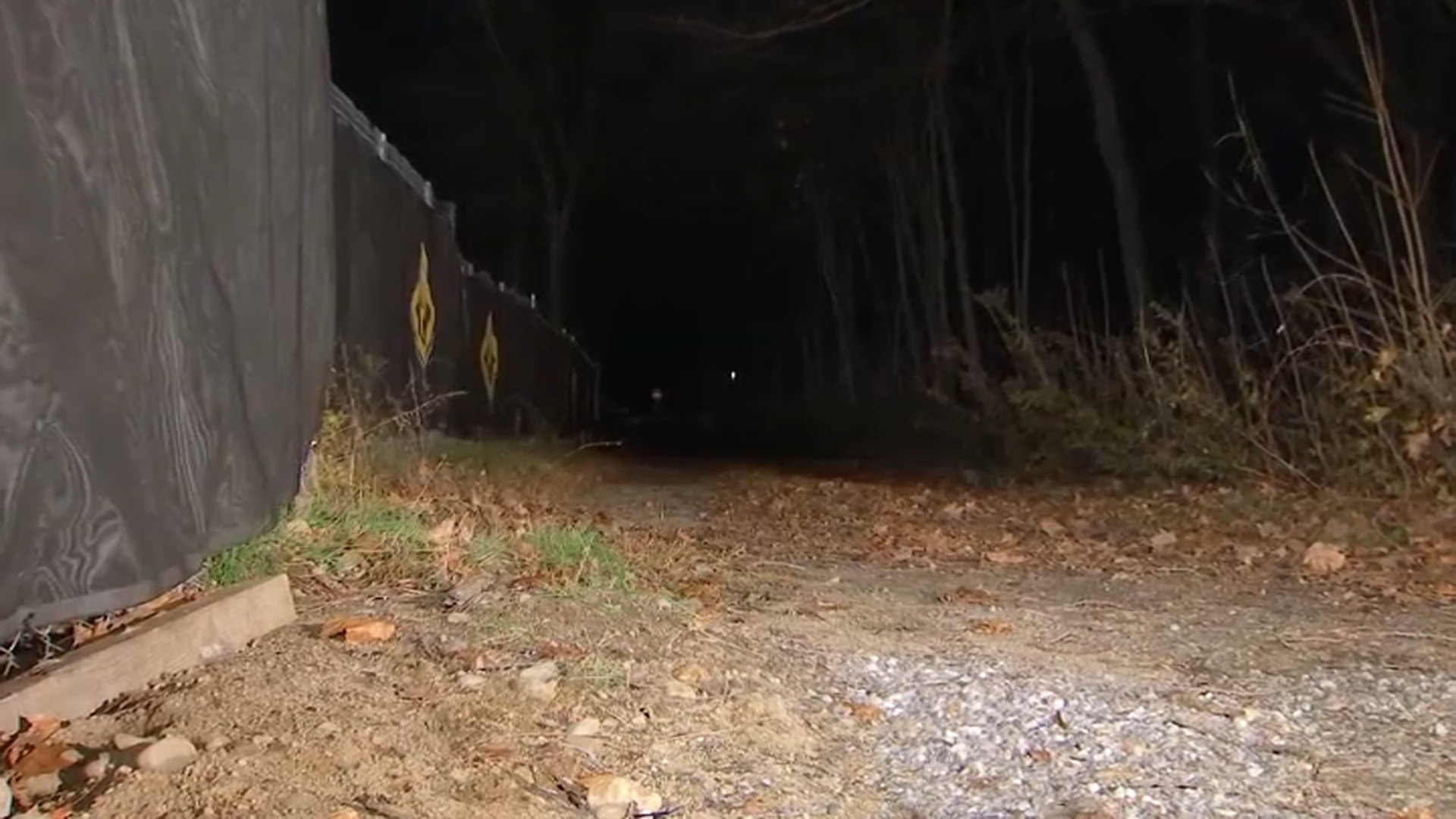