The comedian also talks excitement about collaborating with Steven Spielberg.

The 51-year-old from Tacoma, Washington, is a successful comic by any standard. He's also appeared in over 100 episodes of Chelsea Lately, and appears as a weekly guest on the podcast, 'The Adam Carolla Show.'

Koy stars in Easter Sunday, which revolves around a man returning home for Easter with his family as they laugh, love, drink, eat, riot, and bicker. It highlights a mainly Filipino cast, and, he says, is a moment “33 years in the making.”

The comedy that is based on Koy's life experiences and stand-up comedy will hit the theaters this Friday, August 5th, alongside numerous other summer blockbusters. 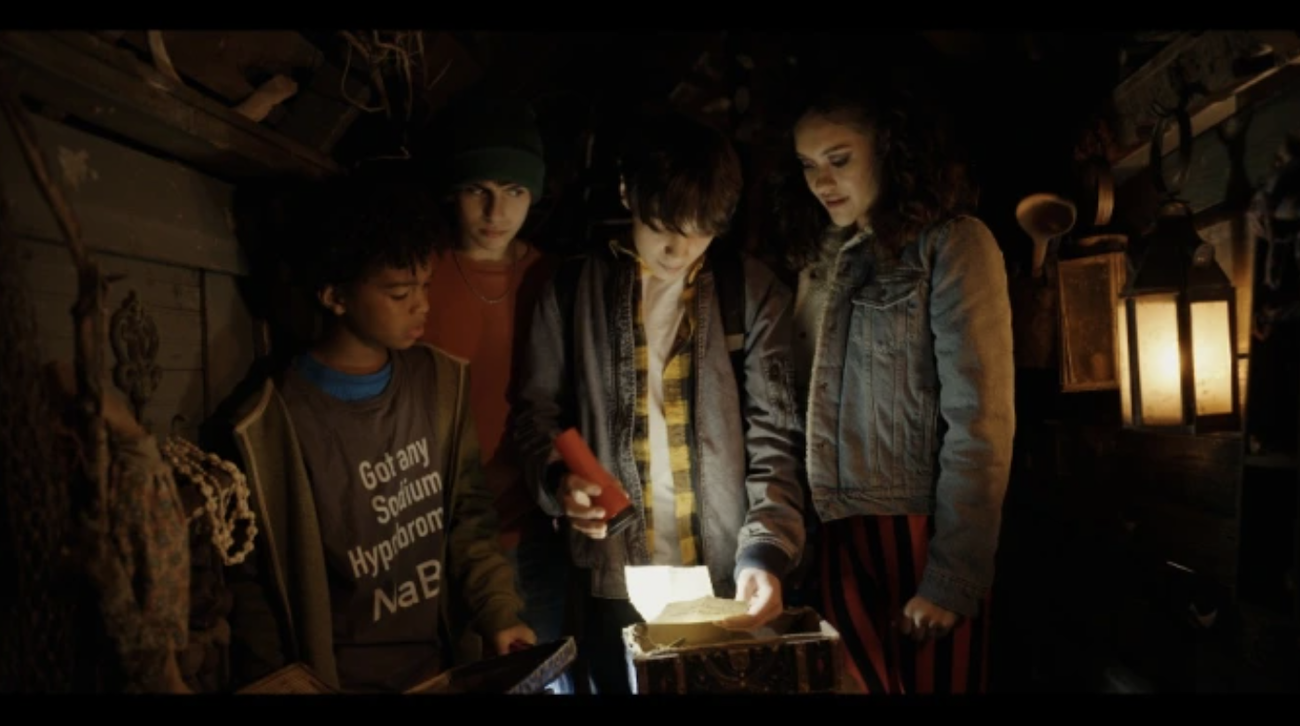 Yes, Spirit Halloween Is Getting Its Own Movie. Watch the Trailer Now Keep up with us on The Hub Today!

Ryan Gosling will star in the live-action Barbie movie, opposite Margot Robbie.