Pleasant Air Holds Off Rain for Most

It’s probably not much of a surprise, given the recent weather pattern, to acknowledge sunshine will be at a premium during this new work week. That said, our First Alert forecast holds rain off until later in the week for most of New England, and Monday may be one of the brightest of the bunch.

Coming off of Sunday night rain and downpours that resulted in pockets of flash flooding in southern Vermont and New Hampshire, New England dries out Monday, but ample moisture in the air will help to create bubbling, puffy cumulus clouds that will battle the sun throughout much of the day, unlikely to yield new raindrops except for some isolated showers in Maine and perhaps an afternoon sprinkle from Chatham to Nantucket.

Otherwise, a steady but light breeze is delivering a gradual influx of less humid, more comfortable air regionwide for a pleasant feeling Monday and what will lead to a clearing sky and cool night Monday night, with most low temperatures in the 50s except in southern New England urban centers.

A steady feed of deep moisture will set up south of New England Tuesday and Wednesday, dumping heavy rain on the southeast U.S. to the Mid-Atlantic, but likely staying far enough south to keep rain showers out of our forecast, save for a separate northern disturbance that may bring a Tuesday evening thunderstorm to the Crown of Maine.

Elsewhere, high-altitude, wispy cirrus clouds will fill the Tuesday sky and dim our sunshine but fail to produce any rain, and Wednesday the clouds will lower and thicken but still are unlikely to result in any rain until Wednesday night near the South Coast and Cape Cod.

Summer in New England is frequently hot, humid and hazy, but there are often threats of severe thunderstorms and tornadoes in the warmer months. The TEN looks at a few notable storms of summers past and breaks down what alerts from the National Weather Service mean.

Thursday and Friday the chance of showers increases from south to north as the feed of moisture migrates north – this ribbon of rain is representative of the northern edge of deeper summer warmth and humidity and while the last couple of weeks have featured that air putting the brakes on when it gets to New England, resulting in periods of rainy weather but rarely breaking entirely into the heat and humidity. Early indications are stronger that this time holds more potential for a transition to 80s with scattered afternoon thunder Saturday and Sunday, then perhaps 90s in the first half of next week in our exclusive First Alert 10-day forecast.

Our First Alert Team will surely keep you posted!

‘We Were Helpless': Paddleboarders Recall Rescue Off Scituate Coast During Storm 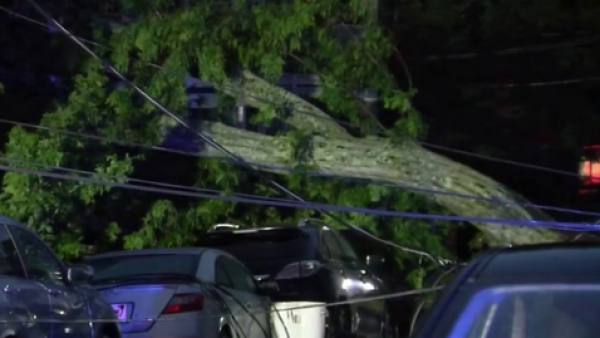 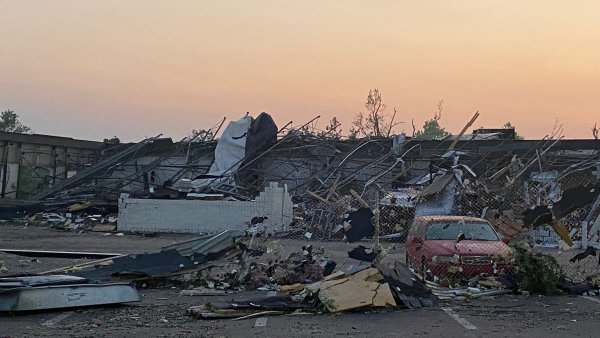