What a difference elevation makes. Wildcat Mountain is last man standing in New Hampshire, do you think is was worth the trip? Here is Catapult Trail Sunday Morning April 27, 2014. I'd say that answer is a Big Fat Yes!!

Though it was a bit less than I expected, we did have a few inches of snow this last weekend of April 2014 here in New England. Here is a sample of images lifted from twitter this morning.
.
.
Image from Alexandria NH, shared on twitter by Newfound Lake

.
Josh Wirth of Montgomery Vermont shared his assessment of his ski day at Jay Peak today.

Stretch of Warm Weather to Continue Through 4th of July Weekend 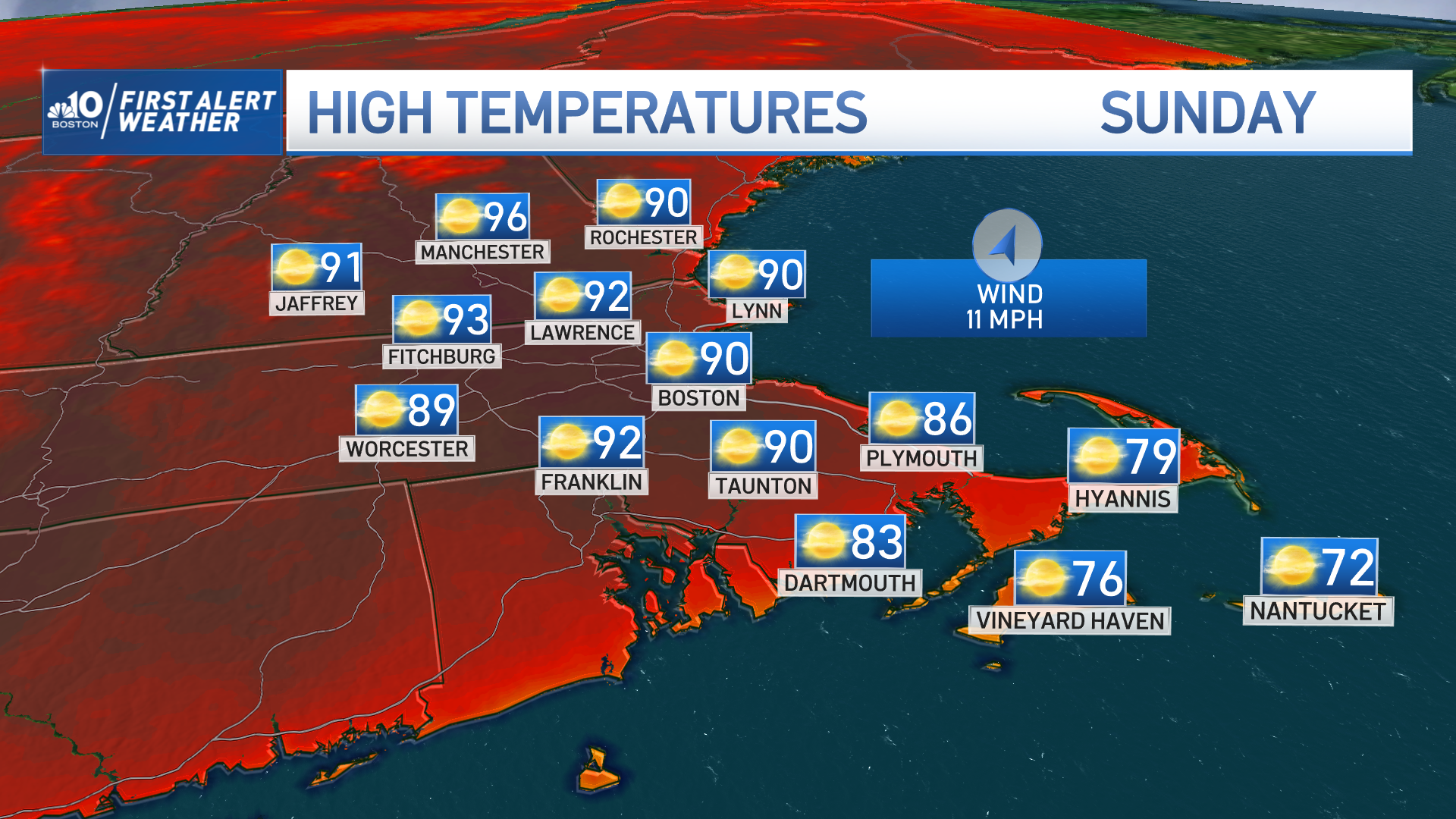 Summer Heat is On Across New England

Rain changed over to snow yet again at the resort.  We'll call it a sloppy inch at 2000', 1-2" at 2500-3000', and 2-3" above 3000'.  Turns up top were pretty good; I wouldn't call it powder, but nice, thick cream cheese snow. I can't help but think about what this storm could've been if we were 1000' higher and 3 degrees colder, cause the mountain is "socked in" right now w/ light to moderate snow still coming down. The upslope oragraphic is kicked in and under slightly more favorable conditions we likely would've seen 1-2 feet out of this one. Wouldn't be surprised to see another 2-4" by the time this wraps up tonight. Regardless, we are still skiing top to bottom  --- 2200' vertical; which I'm pretty certain no other resort in New England can claim (of the 3 or 4 that are still open).  Really incredible conditions for April 27th w/ a lot of glades still open. I even tagged Valhalla and Green Beret today (w/ a short hike around the ropes). I think the open trail count is around 50, but people are skiing just about everything still.  I spotted some tracks coming down the main Face Chute this morning -- this would have to be hiked to (down or up) as the top section is pretty bare.

This system moves out tonight, then Monday, Tues look nice w/ hi's around 40-45; then another system moves in Tues night and seems as though it will stick around for a few days like this one w/ some snow up high, but probably mainly a rain-ish event.  Yep, very close again to a major April snowstorm. If you haven't put those boards and skis away yet, do yourself a favor and go get some of the best late-season turns in recent history at one of the few open resorts or even over at Mt Washington if hiking is your thing!

Snowfall forecast ending Saturday May 3, 2014. Much of that New England snow is from today. But we likely need a new snowfall map next weekend too. For the record, the latest accumulating snow for southern New England during my life is May 9, 1977. This year may be offer an interesting challenge to that statistic.

.
.
Here is a video forecast I made for surfing friends. It has a lot of weather geek stuff, along with a mention of when we may see even more snow in New England.