We saw a very cold day Saturday with a good amount of sunshine, which offered no relief to the bitterly cold winds and temperatures.

Saturday night we’ll see temperatures plummet as high pressure moves overhead with clear skies and allows for radiational cooling to really kick in as winds lighten up a bit.

Much of central and northern New England will be well below 0, with some locations along the Canadian border pushing -20!  Southern areas will also be frigid with lows mostly in the single digits, but a few of the traditionally colder spots will likely be below 0 by Sunday morning.

There won’t be too much wind, but a light breeze is all it takes to add insult to injury with the temperatures we’re expecting tonight, so wind chills will also make it feel much colder.

After a frigid start Sunday, we’ll still be dealing with a cold day across the six-state region with plenty of sunshine through the early afternoon. Then we’ll see a few high, thin clouds around in the afternoon and evening, as high pressure slides to the east.

If you have plans to do some skiing or snowboarding, you’ll still want to bundle up, but noticeably absent will be the bitterly cold wind chills we saw Saturday.  Highs will push 20 across the north, the mid-20s on average south.

Sunday night won’t be as cold with clouds increasing thanks to a developing coastal system south of New England and a milder southerly flow.  We’ll be watching this system closely Monday and Tuesday as its northern precipitation shield pushes into New England.

Right now, we’re seeing cold air modifying on Monday with highs in the mid to upper 30s south, around freezing north. Any precipitation that does start to fall Monday afternoon will be mainly rain, except for inland locations across southern New England up to central and northern areas where it will be snow. 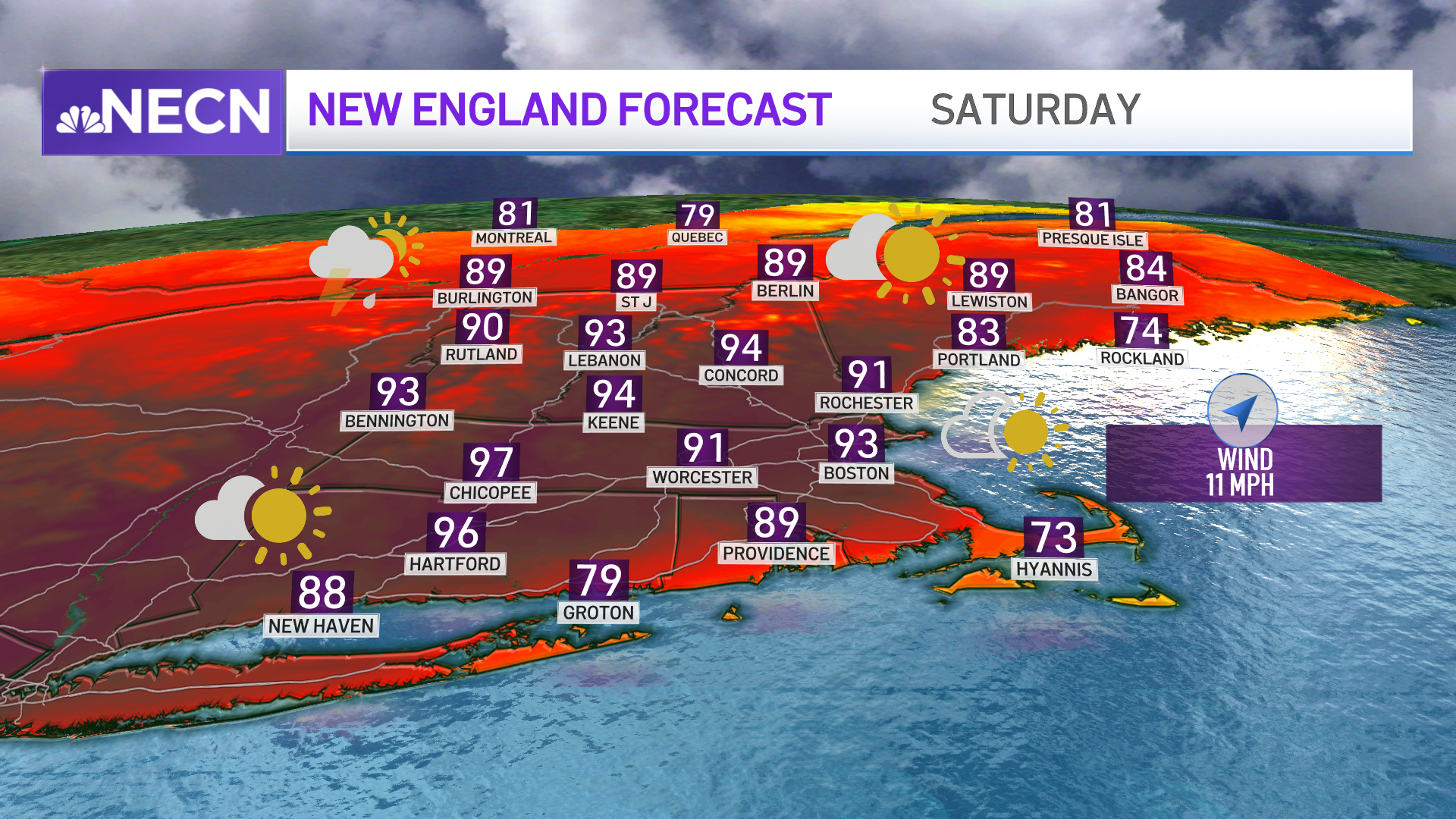 FIRST ALERT: Get Ready for Temps in the 90s, Potential for Heat Records 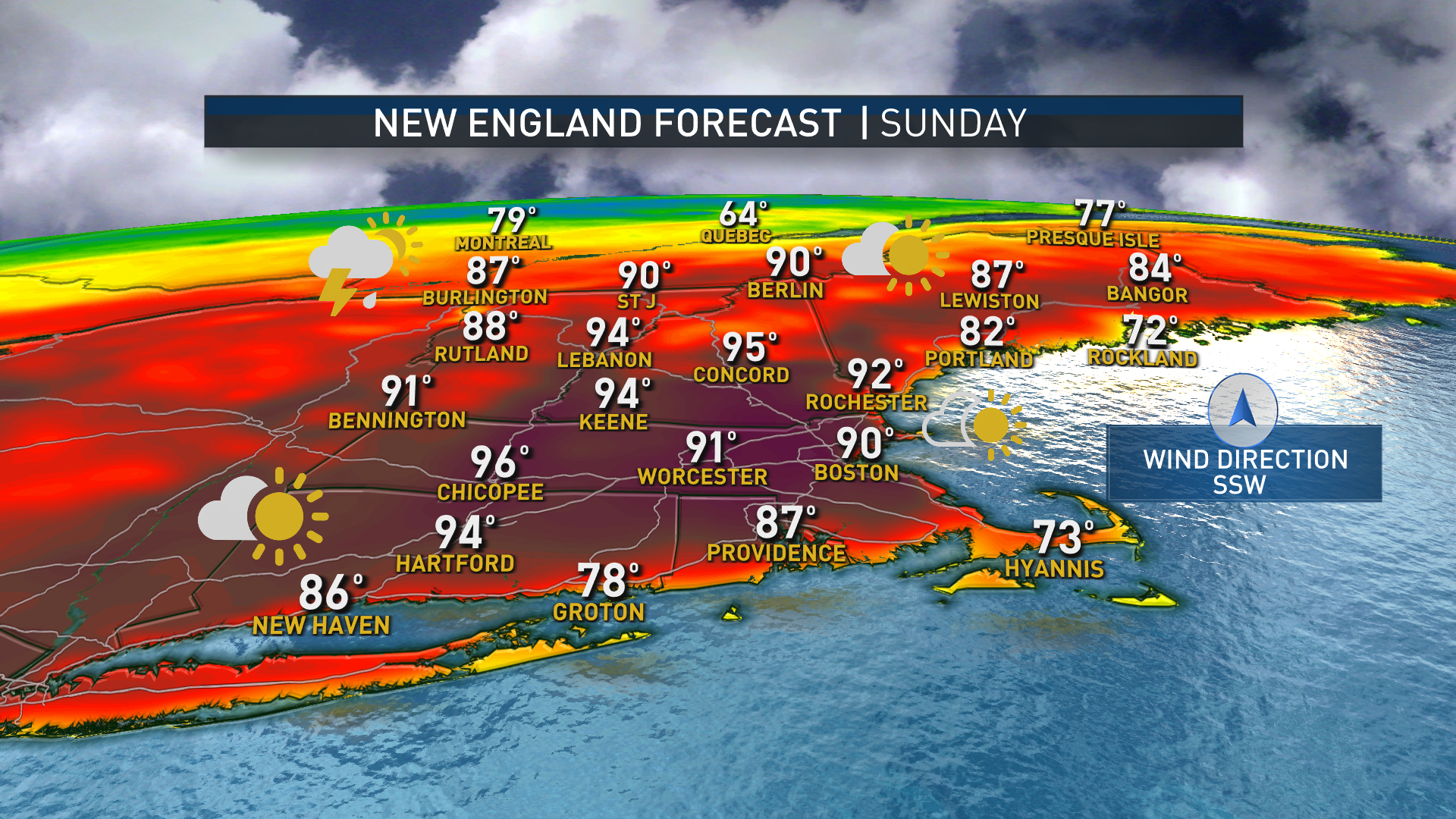 Overnight Monday into early Tuesday morning, we may have to watch the rain/snow line as temperatures drop closer to freezing where we started as rain. Right now, it is still a bit too early to call because the exact track of the storm has yet to be determined.  Please stay tuned!