One of the workers, who'd been pinned by the roof for several minutes and freed with the help of a forklift, was flown by helicopter to Maine Medical Center in Portland, deputies said

A construction accident left two workers critically hurt at a marina and restaurant in Naples, Maine, on Tuesday, officials said.

The workers were securing part of the roof of a shed when the roof broke off the building, hitting and trapping the two workers, according to the Naples Marina.

Other employees of the marina freed the workers and called local paramedics to the scene, the marina said.

The roof collapse was called in at the marina, which also houses Captain Jack's Restaurant, about 12:54 p.m., according to the Cumberland County Sheriff's Office. A large construction project has been underway, with a crew from Gardiner-based Molloy Construction working at the time of the accident.

One of the workers, who'd been pinned by the roof for several minutes and freed with the help of a forklift, was flown by helicopter to Maine Medical Center in Portland, deputies said. He was identified as 44-year-old Shane Malloy, of West Gardiner.

Harold Collins, also 44 and from Vassalboro, was not pinned by the roof but also had life-threatening injuries. He was driven to Maine Medical Center by ambulance.

The roof had been assembled on the ground and collapsed, with workers both underneath and atop it, when it was raised 6 feet in the air with supports, according to the sheriff's office.

The U.S. Occupational Safety and Health Administration is investigating the crash.

"Our thoughts and prayers are with the Malloy workers and their families," the marina said in a statement. "We are grateful to our community for the outpouring of support we have received in the aftermath of this tragic accident." 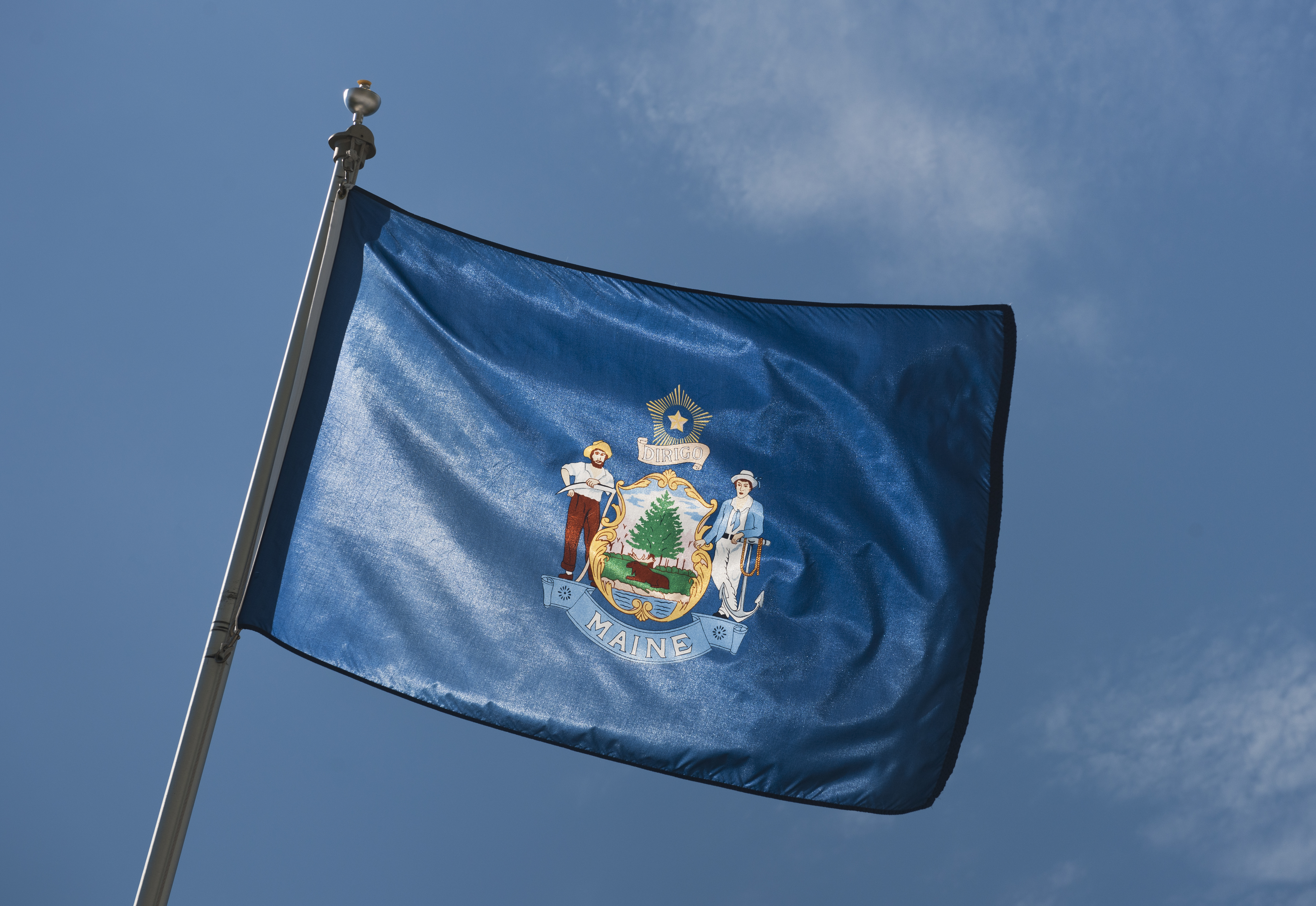