Tito Jackson said he filed an order for subpoena through the Boston City Clerk's office on Monday to obtain the full, unredacted version of the original Boston olympic proposal. Only the revised version has been released to the public.

"No intelligent business person, especially not one as savvy as those involved in this bid, would do a business deal without all available financials of a company," Jackson said. "So why is Boston 2024 asking the citizens of Boston and the Boston City Council to go forward without complete disclosure?" 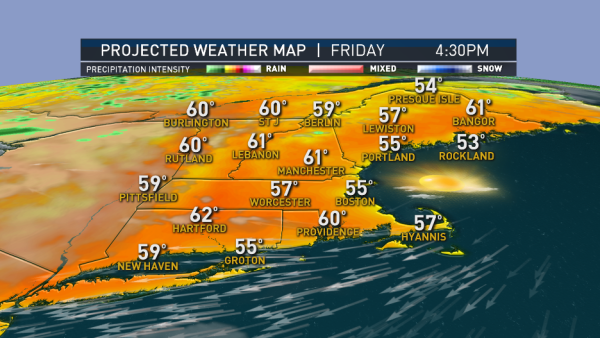 COVID Vaccine Patch? Mass. Company Got NIH Grant to Work on It

Jackson had asked the members of Boston 2024 last week to produce a complete copy of the initial bid documents. But he said he never received that information.

"I am disappointed that Boston 2024, a group of individuals who no one has elected, would make financial promises, commitments and speculations on behalf of the City of Boston and have the audacity to tell us it is none of our business..."