A fire department came to the rescue of a loon on a frozen pond in Maine over the weekend.

The problem for the birds at this time of the year is that ice can leave them without enough of the open water they need to take off. Because of the ice, the loon couldn’t take flight from Tacoma Lake.

On Sunday, it took firefighters about two hours to get the bird, which was about a quarter-mile from shore, the Kennebec Journal reported.

Avian Haven, a rehabilitation center for wild birds, reached out to the Monmouth Fire Department for help after keeping an eye on the iced-in loon on Tacoma Pond. The loon had been there for at least five days.

Milder winters can delay the icing of ponds and lakes, sometimes well into January. Iced-in loons are usually seen in the first couple weeks of January.

There’s no entity in Maine that rescues loons regularly, but there are operations that provide such services in New Hampshire and Vermont, Winn said. 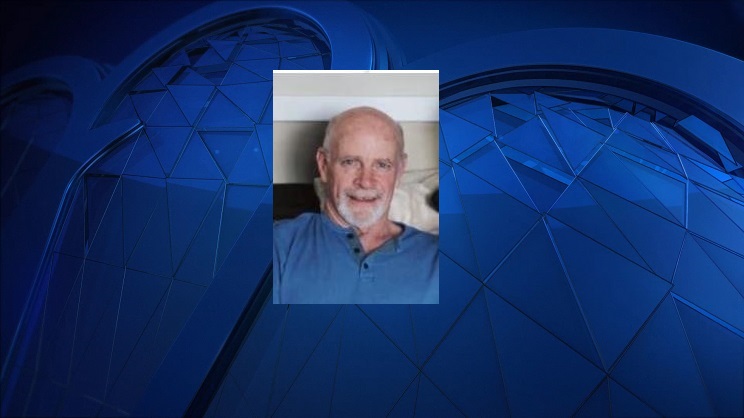 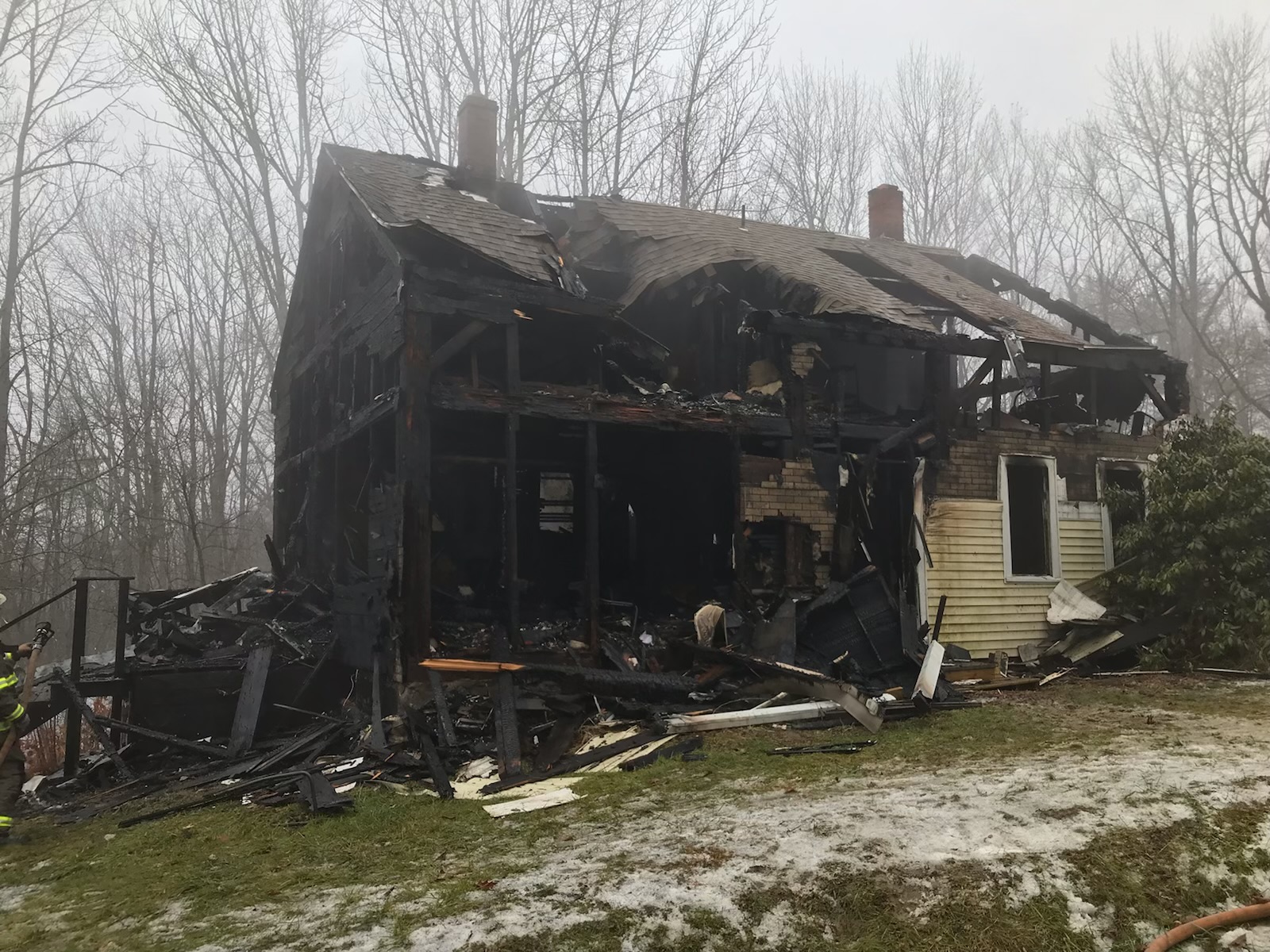 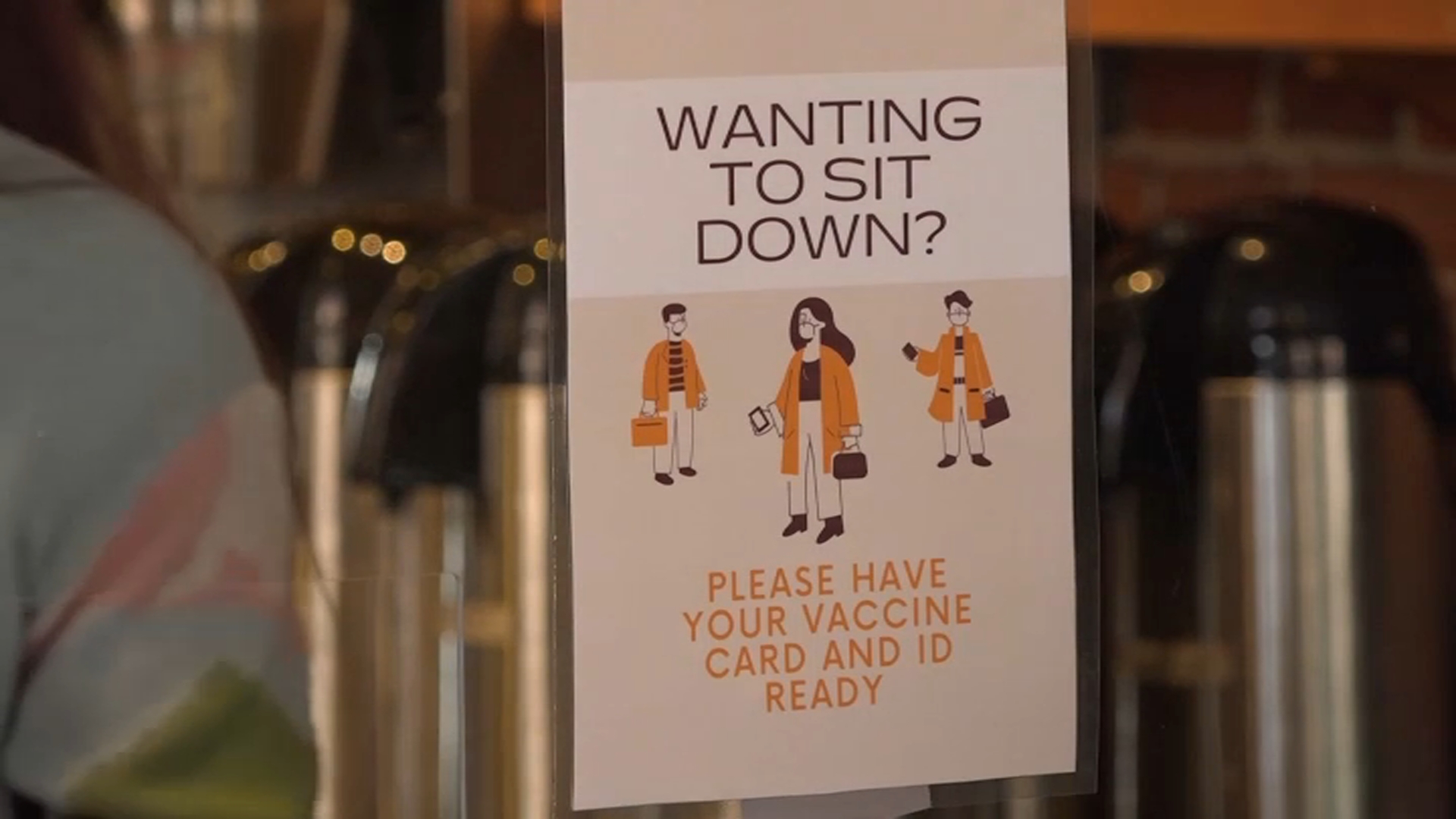