Maine might ban traffic stops that are intended as a way to investigate unrelated criminal activity.

Such traffic stops are sometimes called "pretextual" stops. A proposal by Democratic Rep. Victoria Morales of South Portland would end the practice. 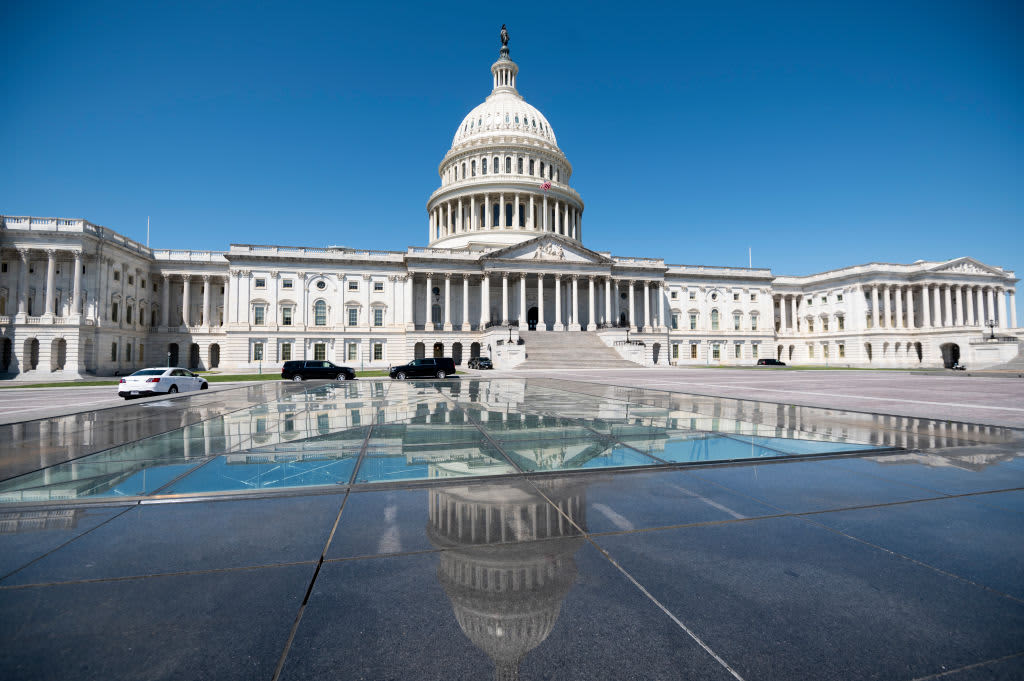 The Maine House of Representatives voted to advance the proposal on Tuesday. The Maine Legislature House Democratic Office says the bill is designed to prevent police from pulling drivers over to investigate unrelated criminal activity for which the officer "does not at the time of the stop have an articulable suspicion."