The candle does actually have lobster dust shell dust

It may be too late to get one for Christmas but, if a seafood dinner is the best present anyone can give you, listen up.

A Maine company called Get Maine Lobster is selling a lobster and drawn butter scented candle.

The candle does actually have lobster dust shell dust that would otherwise be used for gardening in it but does not actually have butter as an ingredient.

Instead, a mix of dry ingredients was developed by the candle’s actual manufacturer, Seawicks, based in Boothbay, Maine.

“It actually smells a little bit like buttered popcorn if I’m being honest,” said Mark Murrell, CEO and Founder of Get Maine Lobster.

During a Thursday interview with NECN/NBC 10 Boston, Murrell explained that the idea was sparked as an interesting way to remind people of the novelty of eating lobster beyond mealtimes.

“The short of it is, Maine is a place where humans live and work very very hard to produce quality experiences for others,” he said.

Originally, he and Seawicks had hope to put lobster shells throughout the candle but that proved to be impractical.

“That became difficult with the soy candle and then we were like ‘hey, what if we do a dust on top?’”

The final product has that shell layer and avoids “offensive” smells like boiling shellfish and low tide odor, though, we’re leaving it to individual nostrils to render a verdict.

According to the candle concessionaires, their creations haven’t sold out yet but demand’s been solid enough to order more supply.

Long-term, Get Maine Lobster expect to offer the candles seasonally.

That, perhaps, is proof that interesting ideas come from uncommon “scents” and effort. 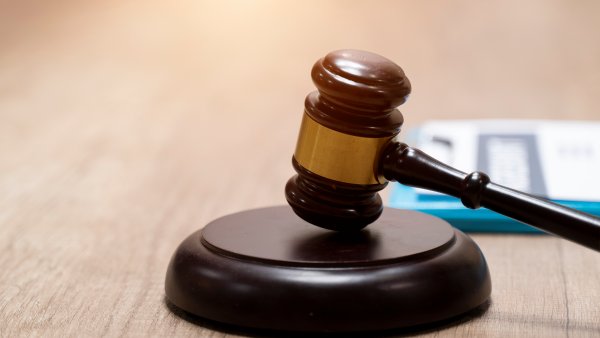 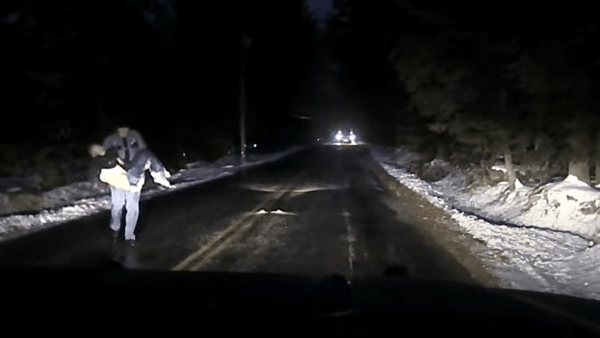