Police in Providence, Rhode Island, were able to apprehend a sex trafficking suspect following an investigation alongside Homeland Security officials.

Officers responded to Hasbro Children's Hospital on Thursday for a reported sexual assault of a 16-year-old female.

According to police, 19-year-old Reginald Chaney, met two young females, ages 15 and 16, and drove them to a residence in East Providence on Jan. 16, 2014. Chaney allegedly photographed the two girls at the home with the intentions of posting them on Backpage.com.

Chaney proceeded to bring the two girls two a motel later that evening. The photographs were then posted to Backpage.com.

Police say Chaney arranged several meeting between the girls and individuals who responded to their advertisements on Backpage.com between Jan. 16 and Jan 28. The meetings took place in motels in Seekonk, Massachusetts, Providence, Warwick and Pawtucket.

Chaney was allegedly compensated in exchange for offering sexual activity. The payments ranged from $60 to $200.

It's also alleged that Chaney threatened to taser the victims on several occasions and actually did so on at least one occasions. 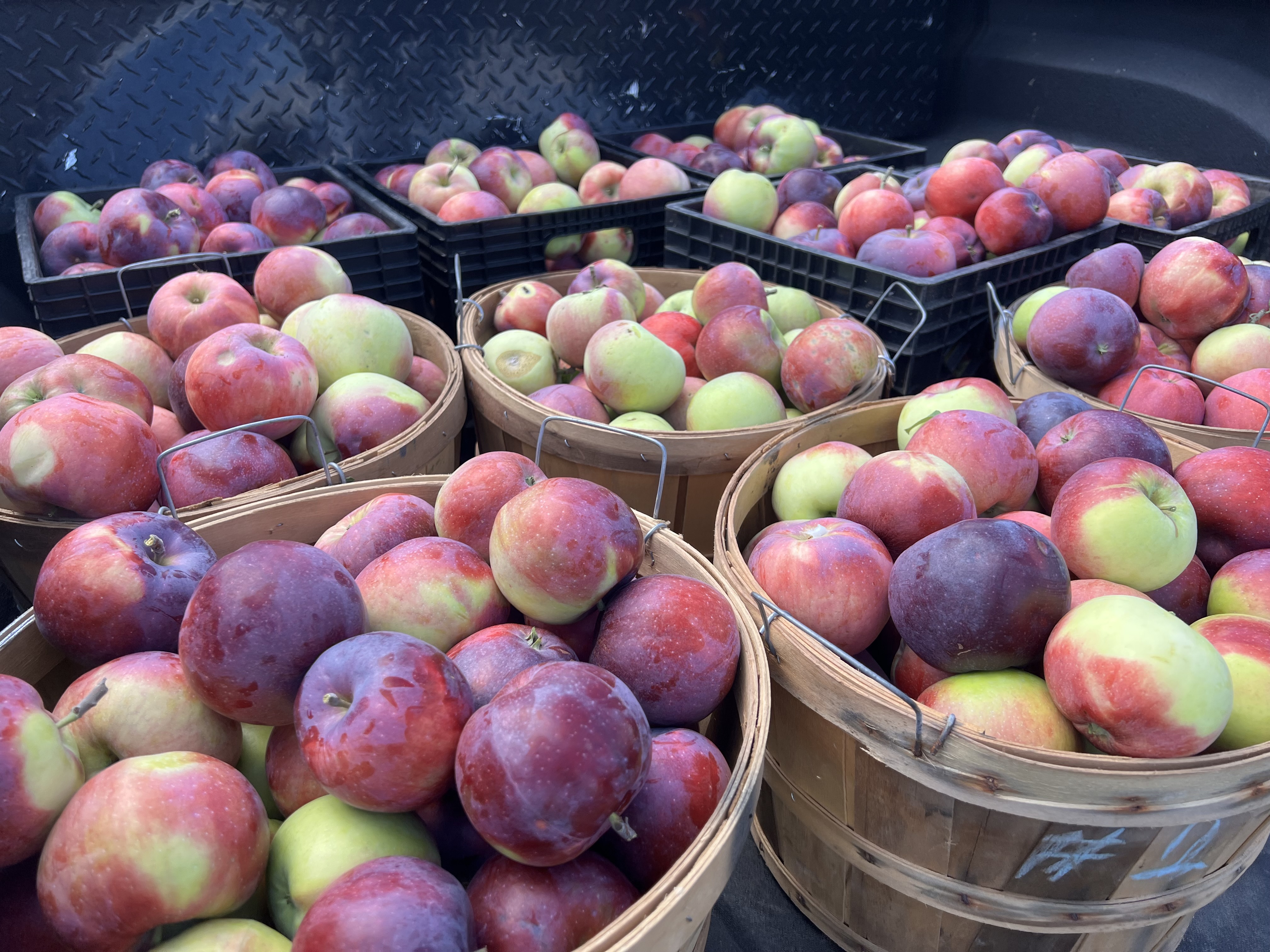 The investigation remains ongoing at this time. Chaney's been charged with sex trafficking of a child by force or coercion.

Chaney is currently being held in state custody.